A Look Back: People We Wish We Lost in 2015 Instead of Lemmy 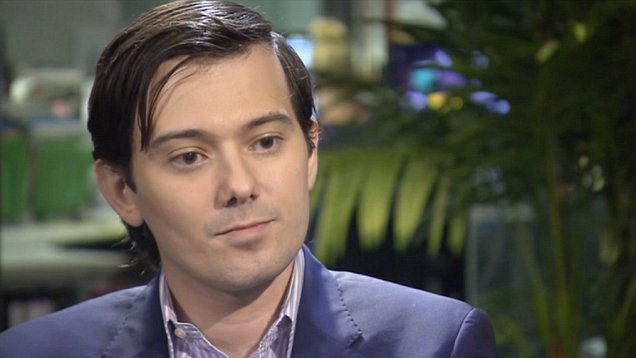 We’ve lost a lot of great people in 2015 — people who made us laugh, challenged the way we think, or, like Lemmy, influenced generations of musicians. As the year winds to an end, we’d like to take a moment to look back on all the people we wish we lost instead of rock god Lemmy Kilmister.

1) The “Respect the Space” Guy 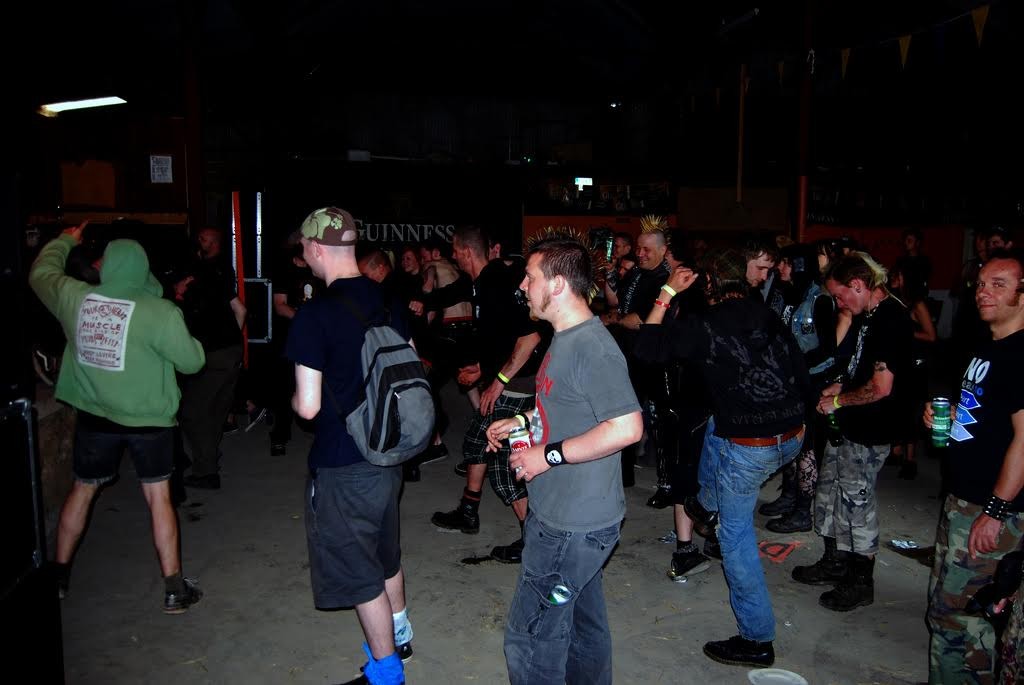 We have all seen this person: the guy who goes on a long monologue about “respecting the venue” but also happens to be the scene’s biggest asshole. If you show up late to a show and missed his speech, don’t worry. He’ll be the guy crowd-killing the shit out of your non-punk coworker you brought along to the show. He’s also known to demand “respect” from everyone at the show roughly 20 minutes after walking outside during his friend’s set and screaming for “all the fucking pussies to drop their purses and throw down.”

Related: “This Is An All-Inclusive Space,” Says All-White, All-Male Audience 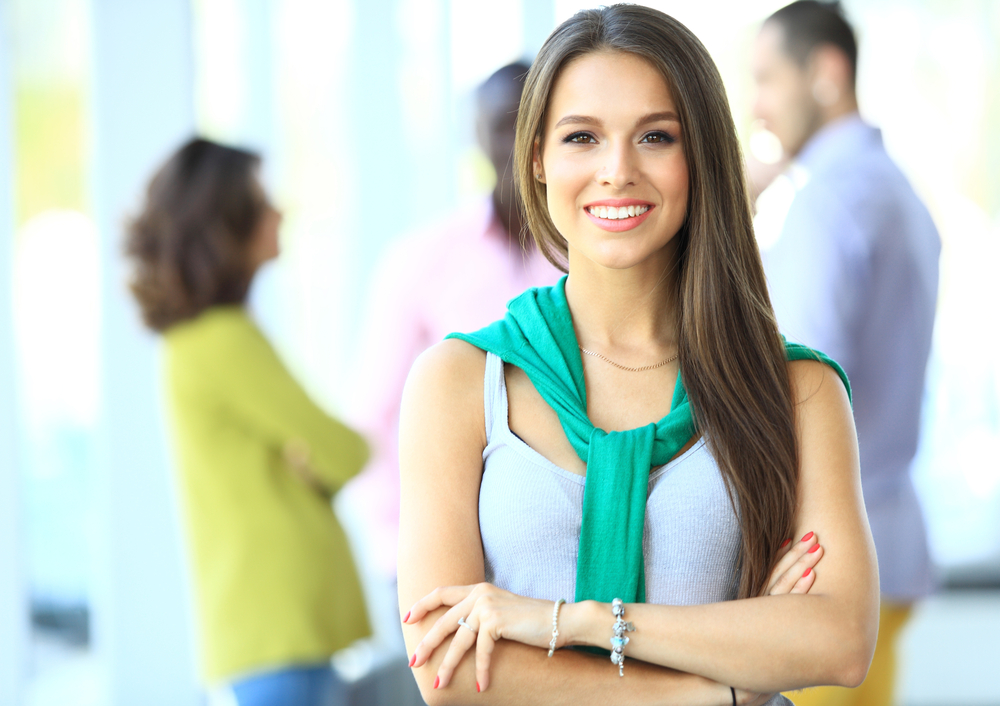 We here at The Hard Times are pretty easy going, but we can only get our coffee orders messed up so many times before we just get fed up and say, “Are you even trying? Do you even want this college credit that we lied about being able to get for you?” She once called Slayer “Slay-her” while making a doggy-style air humping motion, she never stops quoting Beavis and Butthead, and always takes the best parking spot. We don’t want her to die, but it wouldn’t be horrible to get a new intern.

3) The Sound Guy Who Fucked All the Levels 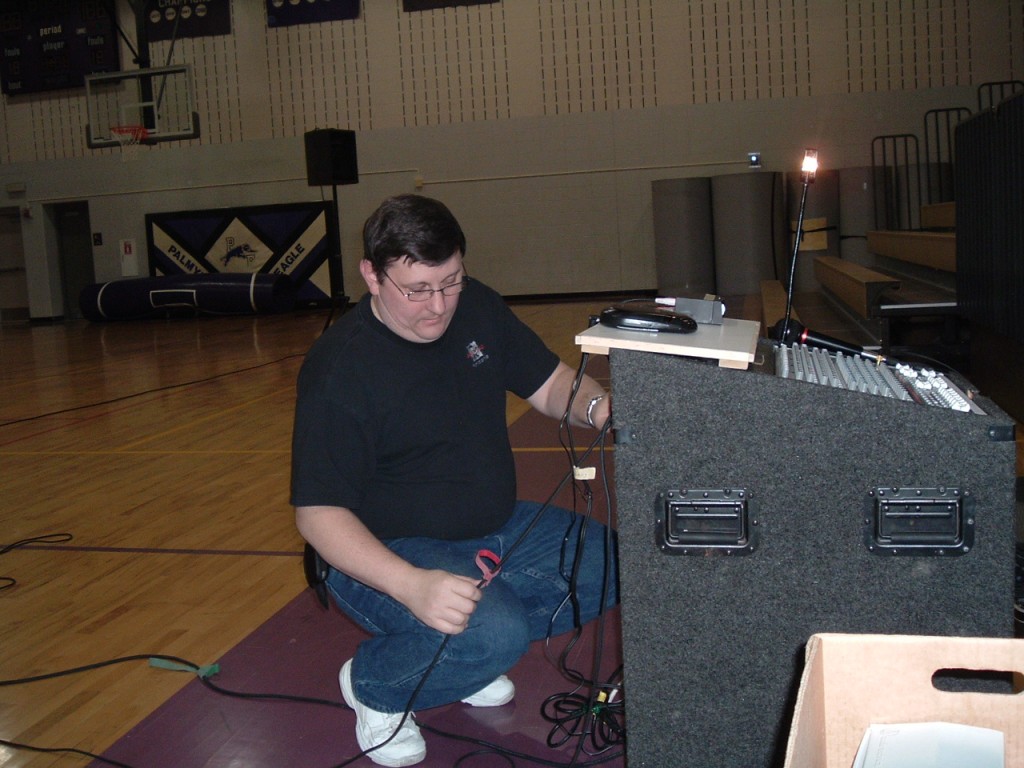 How many times do you need to tell him to turn up the lead guitar? While you were setting up, he kept saying to “turn down” and that he’d “put it through the PA,” but now you sound like Vinnie Stigma: no one can hear shit. Why ask how many mics we need if none of them work? Let’s be honest: no one would even notice if this guy died. Rest In Piss, no benefit shows, unmarked mass grave. 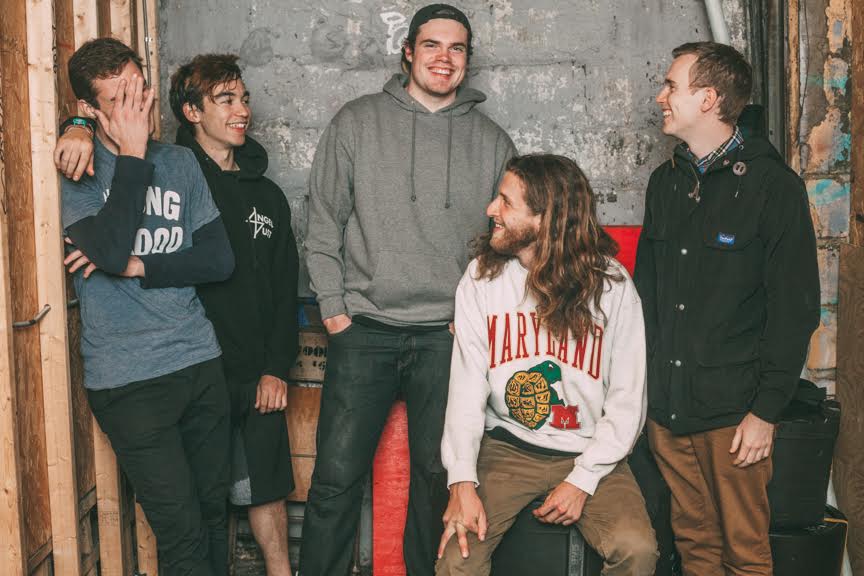 Were you raised by wolves?

Yup, that’s right — Martin Shkreli: The pharmaceutical evil genius who bought the only copy of the new Wu-Tang album and also slaughtered the majestic Cecil the Lion. Price gouging patients in desperate need of life-saving drugs really shows what kind of person you are, but destroying a life as beautiful as Cecil’s shows what kind of monster you are. Martin Shkreli, I think we speak for Cecil the Lion, Lemmy, and everyone else you’ve killed when we say: tsk tsk.