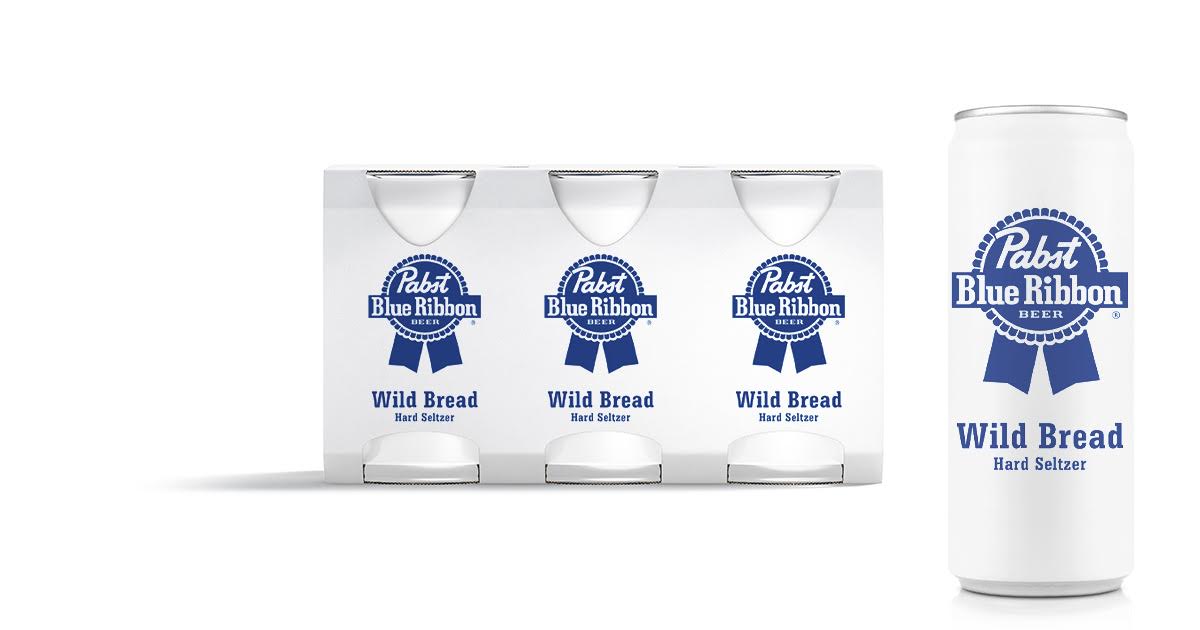 “Although we already have a lot of recognition within the alcoholic beverage market we decided the shift in popularity towards hard seltzer over beer among twenty-somethings could no longer be ignored. We did not have funds for product development at the time, so the only feasible option was to rebrand our existing formula as hard seltzer,” said PBR Marketing Director Brody Kaim. “After conducting some focus groups, bread was the most reported flavor profile of our beverage — specifically enriched white bread.”

“I don’t eat any wheat because it causes inflammation in the body and overall the properties of that particular grain don’t align with me spiritually and astrologically,” said college sophomore and recent PBR fan Thalia Hayter. “As an empath and Gemini moon, this new hard seltzer is a great alternative for me, because there is a wheat flavor profile with none of the downsides. I’ve drank about eight in the last hour and I feel like I’ve eaten a hearty sandwich and stayed well hydrated.”

PBR is already collaborating with other companies to expand their flavor offerings after the success of the rebrand according to Boar’s Head Representative Marty Green.

“PBR has been a great partner and we are really excited to debut a new flavor next year,” said Green. “I can’t give too much away at this point in time, but let’s just say we have something not too CORNY planned to BEEF up sales for both brands. Don’t let my RYE demeanor deter you from staying up to date with our new releases. We hope to have our new collaborative flavor announced by St. Patrick’s Day. It will lend itself well to the holiday and hopefully be hearty enough to provide food-like sustenance as well as quench thirst”.

At press time, Hayter and their friends were reportedly shotgunning PBR and chanting, “Ain’t no supervision when you’re drinking the Ribbon.”