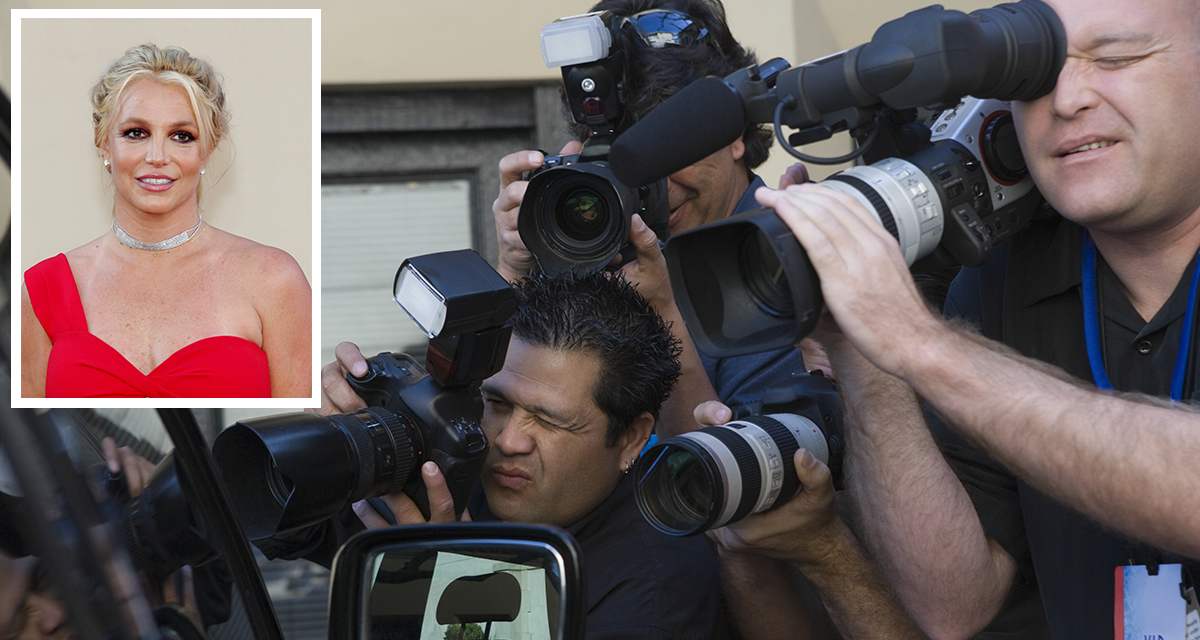 LOS ANGELES — Members of the paparazzi are reportedly devastated to learn that popstar Britney Spears was being exploited for years through a conservatorship, without their having the opportunity to monetize her suffering, reports confirmed.

“I’ve been crying and shaking all day, just thinking of what she’s been through and how much money we could have made,” said Chad Collins, a photographer for TMZ, who has been following Spear’s career for more than two decades. “When I heard that Britney had an unwanted IUD in her body, against her will, I felt sick to my stomach. Thinking of the children she could have had, and how we could have hounded them and sexualized them from their earliest years… It’s just devastating. I could have bought a second house.”

Members of the mainstream press are allegedly also beside themselves upon hearing news of Ms. Spears’ continuing abuse and their inability to look down on her pityingly.

“It’s harder than ever to get clicks these days, and practically everyone has figured out ways to get around our paywalls,” sobbed Kelly Mondrian, a culture columnist for the Washington Post. “We’ve been covering stories on local artists and virtual unknowns, when we could have been exploiting the Princess of Pop. We did run a few articles on her: an edgy think piece that subtly implied she brought about her own downfall by garnering too much male attention, and a lacerating review of her Las Vegas show that body shamed her for no longer looking like a 15-year-old. If people knew how much Britney was suffering through all of that, it would have really driven some traffic to our site.”

Sarah Jacobs, a media analyst for the Columbia Journalism Review, agreed that the news on Spears’ abuse might have been a great boon for the struggling journalism industry.

“Trends indicate that when we see someone like Britney Spears, a pop figure at her prime in the late 1990s and early 2000s, consumers feel driven to any stories that show that figure struggling,” Jacobs explained. “Nothing satisfies American consumers like a beautiful young woman falling from grace. If you add in the tragic element that the offender seems to be Spears’ father, and the deeply disturbing sexual angle that he had insisted upon birth control against her will, the American public would not have been satisfied until they’d heard every detail.”

At press time, Collins remarked that he was trying to see the positive side of the news, adding, “At least people seem to be ignoring all the shitty things we did to her fifteen years ago.”