P.C. Punk Stoked to Find Out He and Bandmate Are “Inuit Inupiaq Brothers” 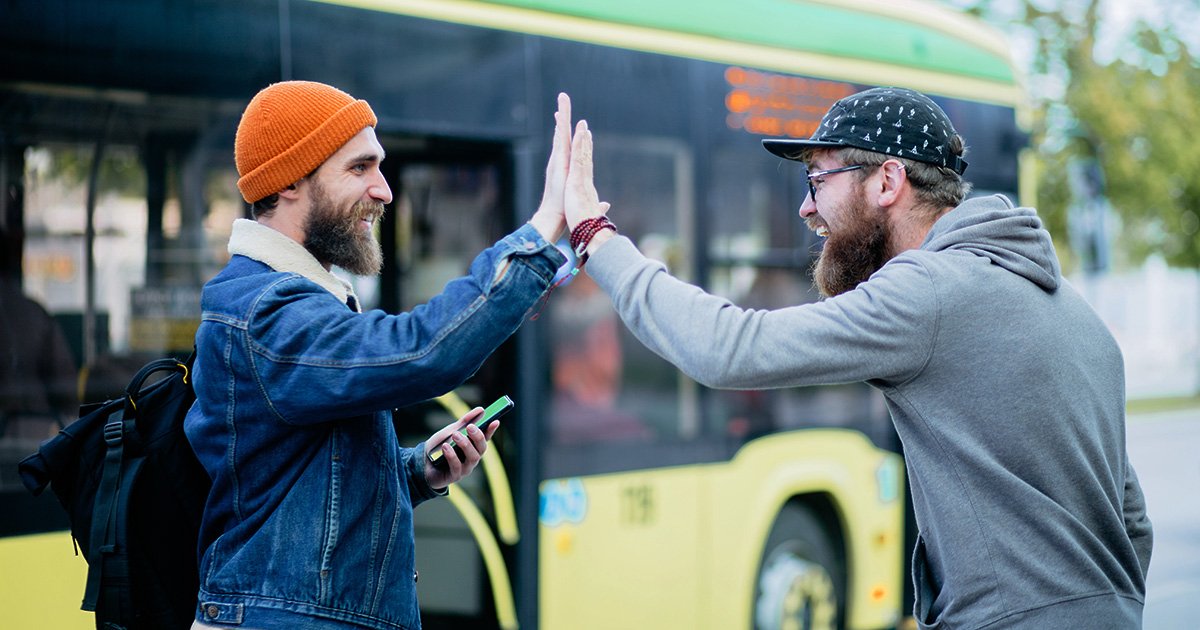 SEATTLE — Politically correct punk Michael Favata was delighted to learn yesterday that his band’s bassist is currently dating a girl Favata previously hooked up with, making he and his bassist “Inuit Inupiaq Brothers,” eye-rolling bandmates confirmed.

“I told Michael I’m dating Becca Rodgers, and his face just lit up,” recounted bassist Chris Guenther. “I totally forgot they were a thing in high school, so when I realized it, I made an offhand joke about us being ‘Eskimo brothers.’ He then unplugged my bass amp and lectured me for 15 minutes about how the ‘E-word’ isn’t cool anymore. I genuinely didn’t know that, but I also didn’t need an entire history of North American colonialism to get the point.”

Favata’s P.C. sensitivity apparently does not extend to his attitudes towards women.

“It’s crazy! I plowed Becca years ago when we were still in high school, and now Chris is banging her. We’re total Esk… shit! I mean, Inuit Inupiaq brothers,” exclaimed Favata at the band’s rehearsal space. “Sorry, not trying to be disrespectful: it’s his fault for saying it first. And maybe ‘Inuit Inupiaq siblings’ is a better term — I see no reason to gender this special relationship. But, yeah, it would appear we both railed the same chick. Tight.”

A sociologist familiar with Arctic indigenous people commended the efforts while pointing out the more misguided aspects of Favata’s approach.

“While I applaud Michael for avoiding the use of ‘Eskimo’ as a blanket term for Northern American indigenous tribes, he is still pervading the myth that the Inuit Inupiaq are a promiscuous group who engage in spouse swapping,” explained Dr. Darlene O’Connor, Professor of Anthropology at the University of Washington. “We need to stamp out this myth before TLC catches wind and creates six different reality shows about Inuits. You know it’ll happen.”

After band rehearsal, Favata was heard protesting that he “paid for the room” last time and that his “shifty” bandmates were trying to “wandering Roma people” him out of his hard-earned money.