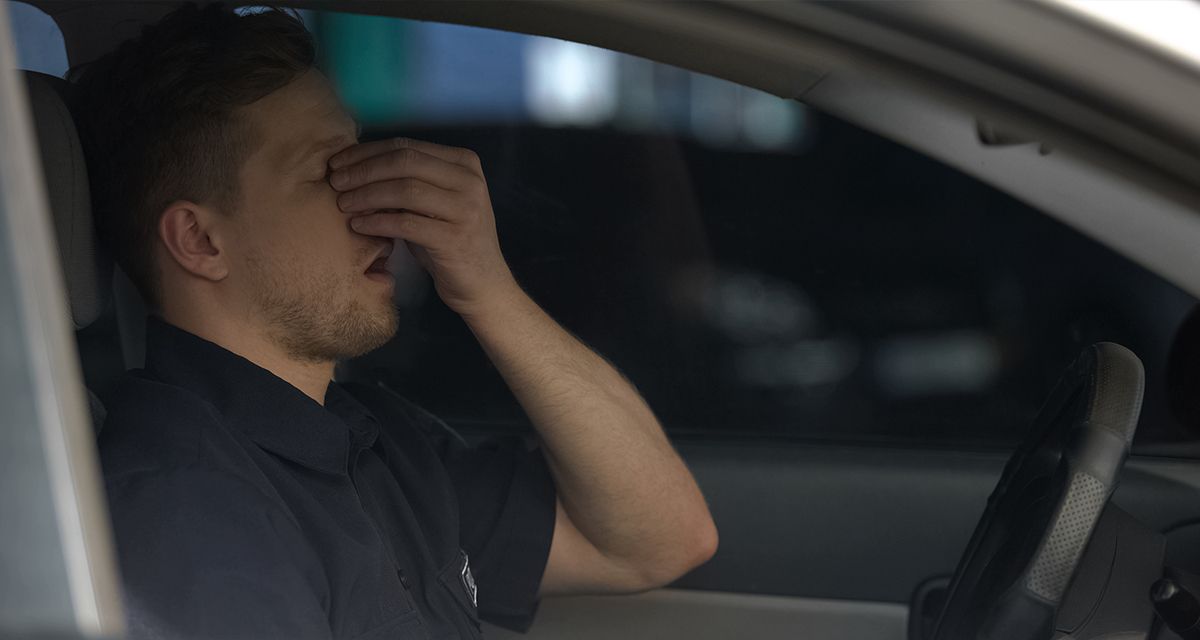 “I knew when I signed up for this gig that it’d be hard to ‘turn off’ dehumanizing officer Ryan and just slip back into regular ol’ piece of shit Ryan once I left my shift. Even the retired ones and the guys who never actually made the force can’t seem to shake it,” Kowalcyzk said. “But I know that if I want to keep efficiently terrorizing, abusing, and murdering black people while on the job, I’ve got to find a way to separate the terrorizing, abusing, and murdering I do when I still carry my gun and badge around with me off the clock. It’s just exhausting. Boundaries are super important, and you can quote Dr. Phil on that.”

In an effort to find a healthier work-life balance, Kowalcyzk has recently taken measures that will, hopefully, allow him to avoid bringing his job home with him.

“Well, I’m gonna start by deleting three of my Facebook profiles that I use to track some of the neighborhood kids, and instead of raping and beating the shit out of women at work and home, I’m making a commitment to only do that to my wife, after hours,” he said. “I’m not sure how good I’m gonna be at sticking to it, but I’m gonna try it like one of those 30-day challenge sort of things, as kind of like a fun little goal, just for me. It’s either that or start coaching little league.”

Akron PD encourages their law enforcement staff to practice such self-care measures, for fear that not doing so may affect their work performance.

“Separating the obvious exploitation of power all of our boys wield around on the job from the unthinkable acts they commit in their personal time isn’t easy, but studies have shown that separating work assault from home assault results in officers being able to more effectively defend the status quo and disenfranchise some of the lower-income residents. Plus, all that leads to less stress during off-hours,” said APD Human Resources representative, Kelly O’Hanlon. “Some of our officers who have a hard time segmenting these parts of their lives have reported having trouble keep their days straight, along with which excuses they used to kill an unarmed person on camera, often in broad daylight and in front of a large crowd.”

“Nothing will happen to them regardless, but failing to set boundaries can result in stress, which is just unthinkable,” she added.