Optimistic Aging Punk Sees Tour as Half Over 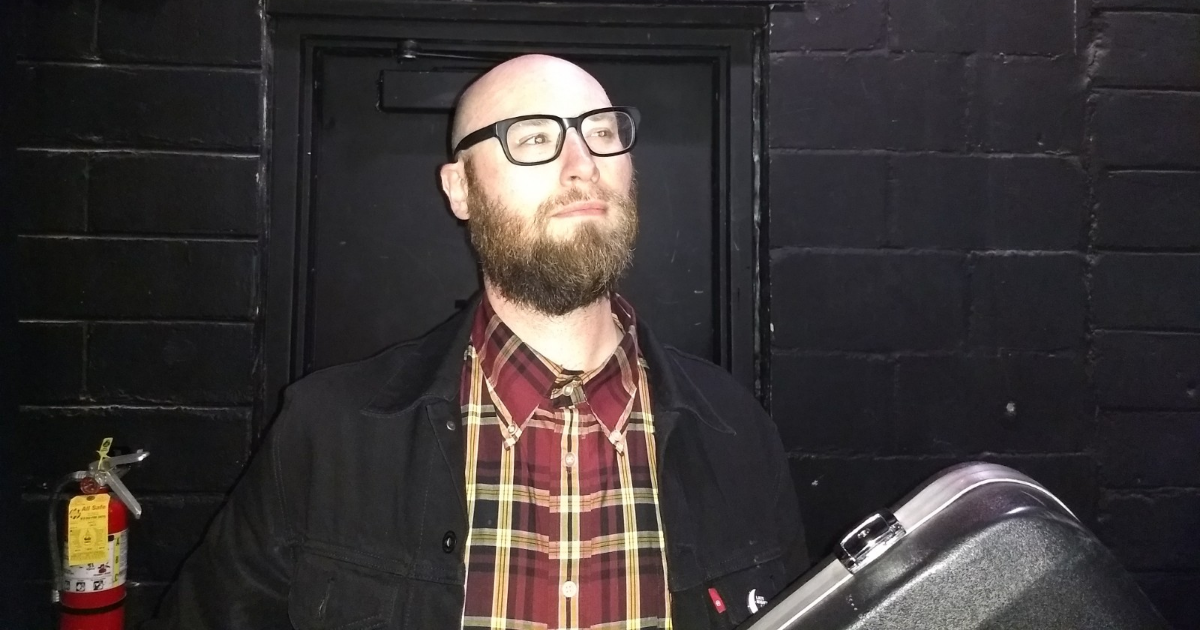 CHICAGO — Aging punk and self-described optimist John “The Don” Bergeron has chosen to view his band’s current Midwestern 12-stop tour as “half over,” a source confirms.

“The way I see it, there are two ways to look at touring from this point — it’s either halfway done, or I’m gonna fucking die of IBS from eating Taco Bell and sitting in a car for nine hours straight, six more times,” the 36-year-old Pet Emergency guitarist said while pacing back and forth.

Bergeron’s positive viewpoint comes after countless tours, which involved sleeping in the driver’s seat of his own car, suffering through “probably 70,000 fucking hours” of local openers at basement shows, and learning that the place he had to “crash” was the couch someone’s roommate would be up playing video games on all night long.

“It’s just easier this way,” Bergeron added. “Rather than thinking of the six showers I won’t be taking, it helps to see it as six absolutely disgusting, sleepless days I’ve already got under my belt.”

Psychology experts agree that a more positive outlook can help some people through otherwise tough situations.

“Someone with a more negative point-of-view might see the tour as still having halfway to go,” explained clinical psychologist Dr. Tamika Rashad. “By choosing to view the tour as half-over, ‘The Don’ shifts his perspective in a way that will allow him to think of the knee pain he suffers from sharing the back seat with two guitar cases and a giant Tupperware full of merch as being something he’s already endured, rather than something he has yet to be subjected to.”

Now at the halfway point of the trip, Bergeron’s outlook might be the only thing keeping him going.

When asked for her outlook, Pet Emergency bassist and confirmed realist Eun Ae Lee remarked that she found the question “pointless,” and sees the tour as as both half over, and halfway to go.