Opinion: Thank God Biden Is President So I Can Go Back To Hating Him 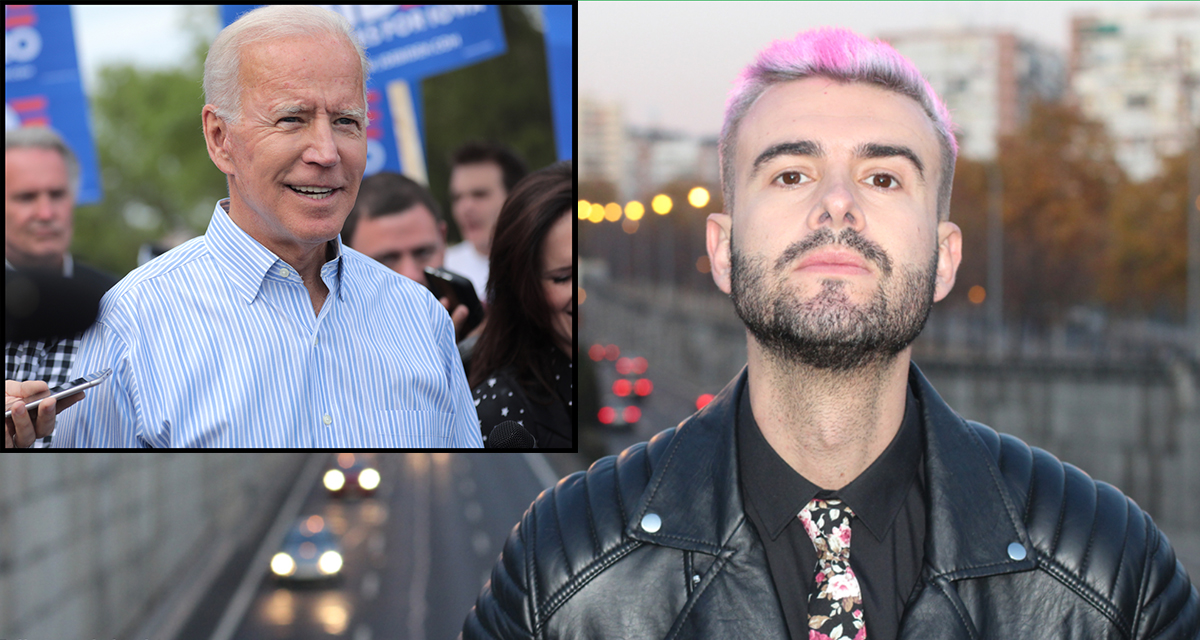 In my entire life, I have never breathed a sigh of relief quite like the one I enjoyed when I found out that the era of President Donald Trump had come to an end. Joe Biden has been elected President and I am so proud to have done my part in helping him win. I am grateful today. Grateful for America and the wonderful people from sea to motherfucking sea! But mostly I’m grateful I can finally stop pretending I like anything about Joe fucking Biden.

The last four years have been marked by constant chaos and a shift in political discourse that’s left everyone bitter and divided. One cannot begin to recount all of the devastating events that were so constant, that they began to feel normal. But I think we can all agree that out of everything America has been put through, being forced to pull the lever for Joe Biden was up there.

A lot of people were really worried Biden wouldn’t win. They said a predatory misogynist could never win. But I had confidence from the start. This ain’t my first rodeo if ya get my drift. A war criminal by proxy with resources like his can beat anyone. Remember when Buttigieg dropped out and endorsed Biden while literally having more delegates than him? God, everything about the Democrats is so fucked. And they’re the non-Nazi ones!

What I believe sealed the deal for Biden, though, was his sheer qualification for the job: A tenured, utterly-ineffective representative throughout his life and a champion for the neoliberal hypocrisy that has defined an entire party’s inability to take any effective action against the rise of literal fucking fascism. Now that’s what I call detestable! Sorry, I meant “electable.”

So everyone raise your glasses for a toast. Today, we cheers to victory, a return to normalcy, and a whole lot of shit-talking about our new President, who nobody ever really liked and will inevitably fuck up pretty much all the time. So to President Biden, we say, “Congratulations. Bernie 2024.”