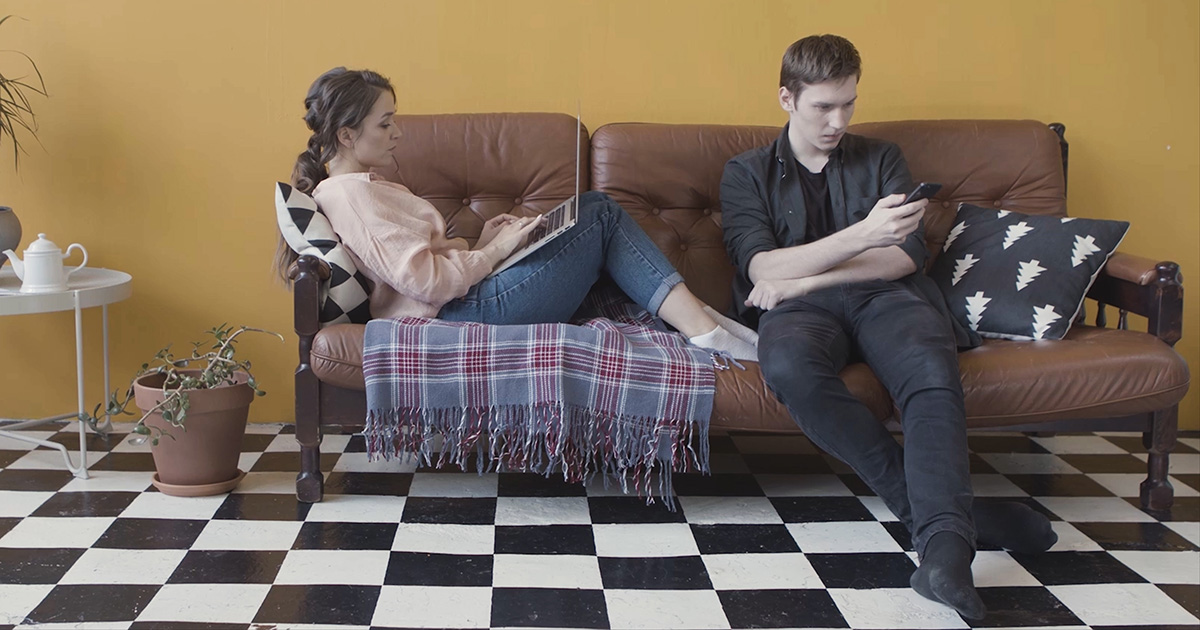 “I’m just devastated,” said David Maestro, a software programmer and the resident sub in his polycule. “This has been really hard on myself and Mary, and Jonathan, and Omar, and Shelly, and Other Mary. It really hurts. And not the good kinda hurt, like when someone flicks my balls with a riding crop… which won’t happen now that I can’t see Other Mary.”

“I just feel so alone,” Maestro added. “I have no one to keep me company except my wife and three kids.”

“I’ve been Skyping my boyfriend, and my husband Brad has been Skyping his boyfriend, but it’s just not the same,” lamented local switch Ashley Fiorino. “I mean, what’s the point of having multiple partners if you can only fuck one of them? Brad has it worse, though: he was trying to Zoom his boyfriend but accidentally signed into a work meeting and showed his CFO his dong… which, I guess, is the least of anyone’s worries right now.”

While many are concerned over forced monogamy, even more are worried about shortages of supplies in the wake of disaster stockpiling.

“I’m at my sidechick’s house, and we only have three condoms left,” worried Ramon Salazar. “I’ve been reusing one, just kinda washing out in the sink, and it ain’t that bad — I’m the only one who’s been in there, after all. Maybe the hospitals or whatever will start asking the public to DIY some condoms or something so everyone can have enough. I totally would, but I don’t have any elastic that’s stretchy enough, if you know what I’m saying.”

At press time, local flags were being lowered to half-mast in honor of the nation’s cucks.