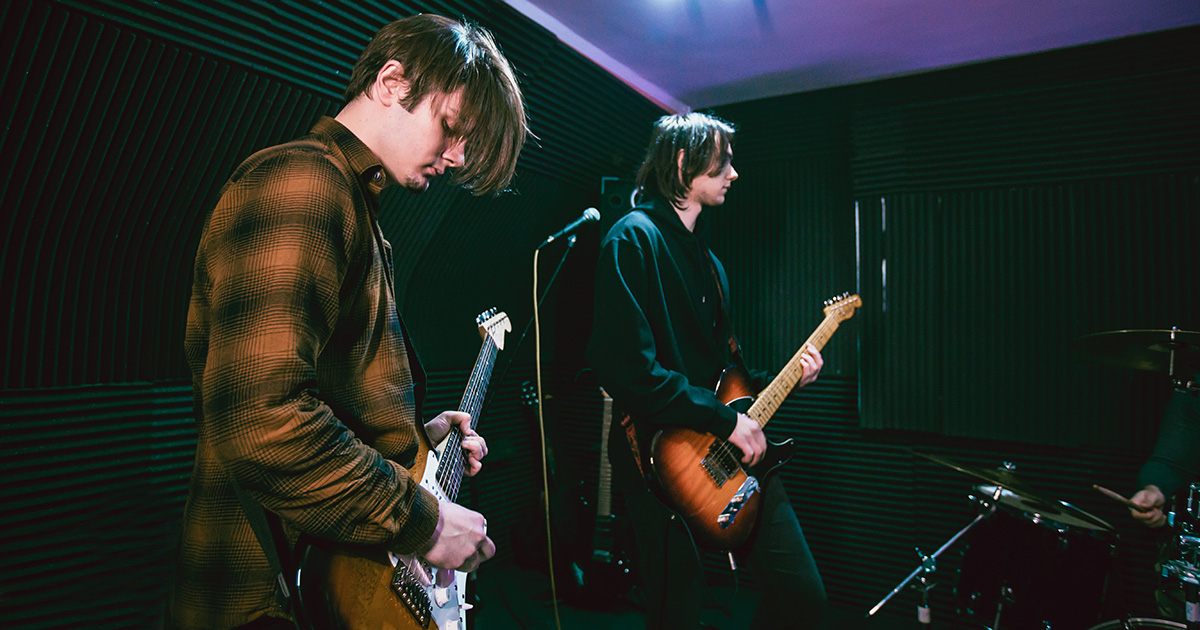 “I refuse to let our entire legacy be pigeonholed to one song about snorting coke in an IHOP restroom,” guitarist Trent Deluthe said after championing the idea for another hit. “Writing a second platinum-selling track would most definitely get that derisive ‘one-hit wonder’ title off of our backs. I just can’t believe all of these other ‘one and done’ bands hadn’t thought of rebranding and writing a second banger, too — you know, like Marcy Playground.”

“I’d totally whip up a new hit right now, if it weren’t for this crippling writer’s block,” Deluthe continued. “One day, I know a killer riff will magically come to me. Until then, I’ll be painstakingly writing shoddy breakup songs about all the exes who’ve left me, in lieu of getting proper therapy.”

Some fans, however, are disappointed by the band’s newfound popularity.

“I heard of them before anyone else, and I’ll have you know that their hit isn’t even the best song on the album,” long-time fan Ben Maplelean said while stroking his beard. “As someone who views music discussions as teachable moments, I used to casually slip in their band name during conversations at parties to totally impress the basics. Once their song took off, though, my ability to dazzle with obscure music references shrank considerably. Can’t bands think of their real fans before selfishly appealing to a wider audience? The nerve.”

Record executives have long encouraged bands to replicate the success of their debut singles.

“They better write another crowd-pleaser soon before they’re thrown into that reprehensible one-hit trash bin with the likes of Harvey Danger and Lit,” said Columbia Records executive Rhonda Barberer. “Sure, today they’re riding high, but just wait in 20 years when they’re ‘that’ band with ‘that’ song on their inevitable reunion tour, playing exclusively at casinos and amusement parks, and making fans wait until the very end of their set to hear ‘Mambo No. 5.’ How embarrassing.”

At press time, Suburban Angst released several demo and remix versions of their lone hit after failing to come up with any new “radio-friendly” material.