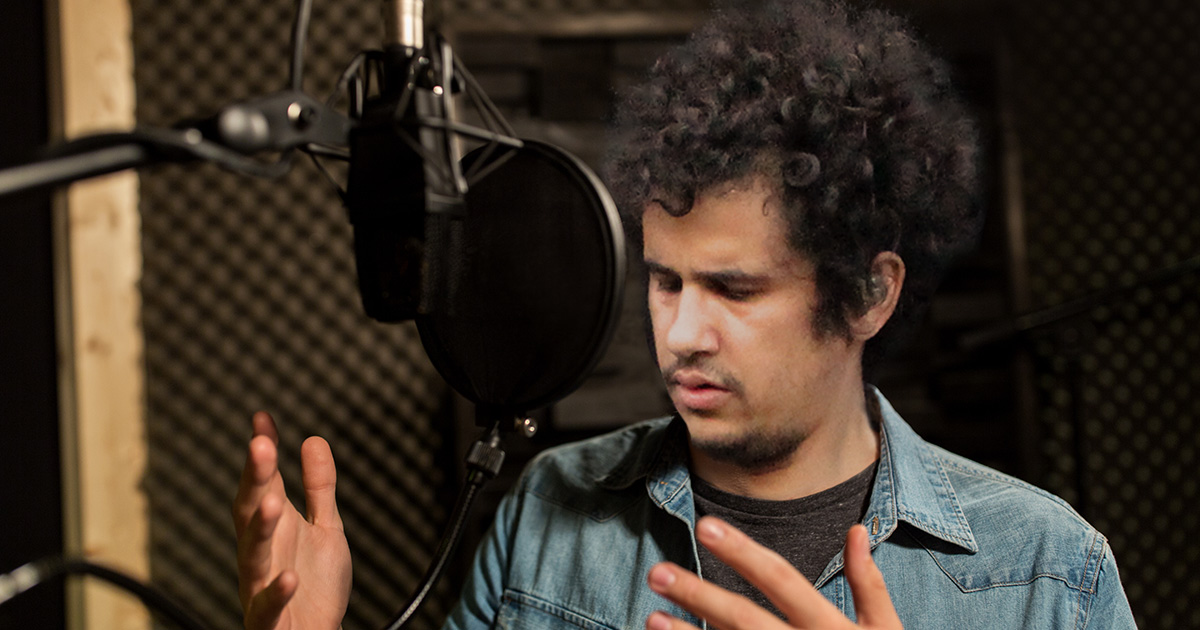 “I had a vision of a concept album about an ancient golem reincarnated into the body of a little girl in rural Cambodia during breakfast. When I was done recording, my coffee was still hot,” explained the prolific Rodríguez-López. “I don’t know why everyone makes such a big deal out of my creative output. I birth my full-length albums just like any other self-respecting musician: one every single day, for my entire life.”

Rodríguez-López’s bandmates are struggling to keep up.

“My brother Omar has always been like this. But it’s getting worse, and I need some goddamn sleep,” reported a shell-shocked Marcel Rodríguez-López, who plays keyboards in his brother’s band. “You never know when he’s going to call in the middle of the night and demand a B-flat Mixolydian vamp for 23 1/2 bars for the bridge of some song he came up with while half-asleep. The closest I get to rest is pretending to listen to something in my bongos and sneaking a few winks, but that’s hardly sustainable.”

Only Omar Rodríguez-López’s most diehard fans can handle the voluminous supply of his high-grade jazz/rock/punk freakouts.

“It’s just, you know… a day or two passes, and you haven’t heard anything new for a minute, and you just start to get a little on edge. Like, when am I gonna get my re-up, man? Fucking when?!” shouted Derek Malakas, admin for The Comatorium web forum. “I bought Omar’s signature Ernie Ball guitar to get through the weekend, but I suck at guitar and it’s just not cutting it. Do you have new music? Can you give me some? I’ll pay top dollar. Come on, I’m good for it, I swear.”

Omar Rodríguez-López’s torrid pace continued through the day with a new triple-album with longtime collaborator Cedric Bixler-Zavala, followed by a new, original soundtrack for Alejandro Jodorowsky’s classic arthouse film “El Topo,” all while on hold during a phone call to his bank.