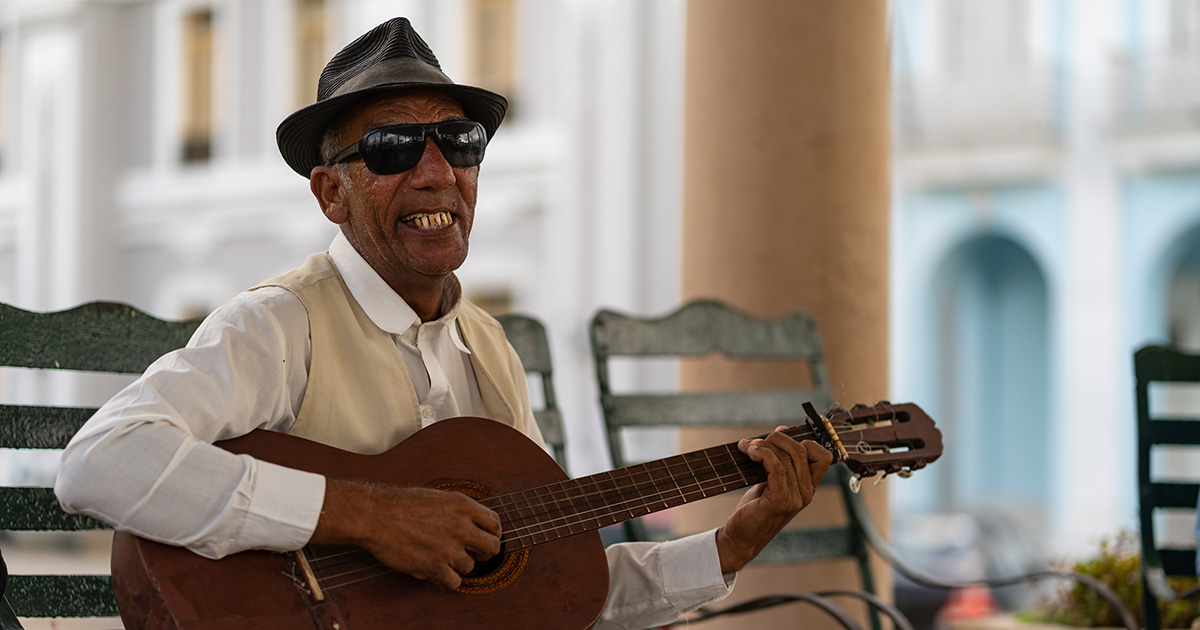 HOLCOMB, Miss. — Influential Delta blues musician Jojo “Two Joes” Listwood was recently stricken with a life-crippling terror after it occurred to him that, at least intransitively, he is somewhat responsible for the music of Machine Gun Kelly, sources rocked to the very core of their being confirmed.

“Back in my day, we were mostly writing songs about dancing in the barn, now this skinny boy out here doing, the hell if I know what. It makes me wish I never started playing music,” said a clearly still shell-shocked Listwood. “I can’t tell you how many people have told me that my song ‘Delta Ragtime Shake’ was what made them fall in love with the blues and up until now I was always proud of that. But if my influence trickled down into whatever this spooky Kelly man is doing now, then I’d rather just have the good lord take me now.”

Music history professor Barney Thisten explained how the influence of Listwood’s work eventually spiraled into the cavalcade of mediocrity that is Machine Gun Kelly.

“It can’t be overstated how much of a presence those delta bluesmen were for early rock n’ roll musicians. I mean, those guys really knew how to party until the early hours of the morning and they drank grain alcohol like it was water on a humid summer day,” explained Thisten. “But, of course, over time things get co-opted, money gets involved, art gets pacified and commercialized, and in the end you wind up with whatever mainstream schlock-rock convinces people to buy Subarus. That’s how we got where we are.”

Machine Gun Kelly disagreed that Listwood should feel inescapable, pitiless dread at the prospect of influencing his sound.

“I don’t understand why this fucking old ass dude is, like, so overwhelmed by this. I actually never even heard of the guy until this whole mental episode he’s having or whatever,” remarked Kelly while drinking a shot glass of his fiancee’s blood. “He needs to understand we are both rockers. At the end of the day the dude is just jealous that I got like six cars, a hot ass girl, and a big ol’ hog. This guy only recorded like two songs and is just trying to start a beef so he can be relevant again.”

At press time, Listwood had signed on to record a new single with Travis Barker.