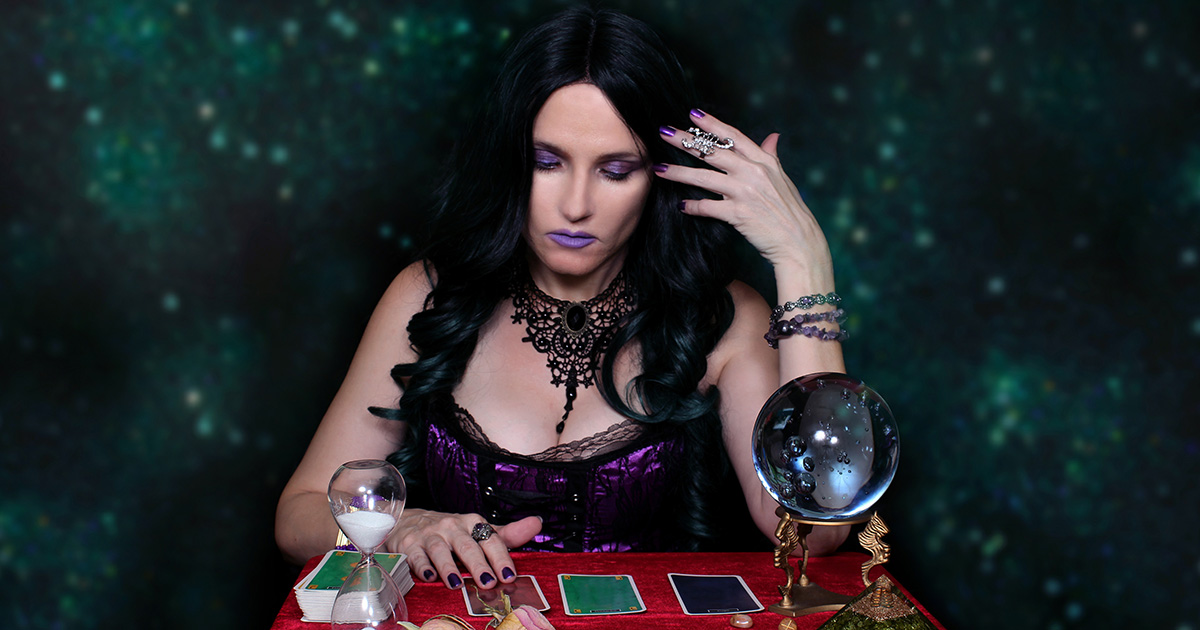 JACKSON, Miss. — A recent tarot card reading from obviously hungover woman Divina Roth was actually little more than a recount of the Ross/Rachel storyline from the NBC sitcom “Friends,” sources familiar with the reading and the sitcom confirmed.

“She said there was some family dynamic energy on the table, and I mentioned my sister and how we’re kind of fighting about money at the moment,” said first-time customer Mykenna Freshour. “My sister’s name is Tia, but she kept calling her ‘Monica,’ and then [Roth] brought up all this random stuff about the Counting Crows guy — which sort of added up since Tia kind of liked that one song in high school — but when she brought up a monkey named Marcel, I knew something was up.”

Roth, who has been reading tarot cards for over four years, admitted she was “off her game” that afternoon.

“Listen, I do my best to be present when communicating with a source, but I’m a human being who has girlfriends who like to hit up the casino every so often, just like everybody else,” Roth said. “The cards depict classic archetypes, as do Rachel, Ross, and the relationship developed between them. America fell in love with them because they are so relatable. So, was I really that wrong? It’s impossible to say.”

Although initially disappointed, Freshour’s frustration quickly grew to interest in how the storyline between the two doomed lovers would play out.

“I missed my chance to binge-watch ‘Friends’ on Netflix, so I’m fuzzy on some of the details. I moved out of my parents’ house right when this part of the show started getting really juicy, and then I didn’t have a television for years,” she explained. “I had half a bag of chips in my bag and she had a ton of water just out on the table, and before I knew it, she pulled a ton more cards and I was all caught up. Definitely not the best use of $375 on my part, but it is what it is.”

“Also, I can’t believe Ross. I don’t care if you are on a break — if you love someone, you just don’t move on that quickly. You just don’t,” she added.

Despite the lackluster read, reports indicate that Freshour, desperate for an answer regarding whether to take a job in Minneapolis, spun the obviously bullshit reading into whatever answer she walked in there secretly hoping to receive.