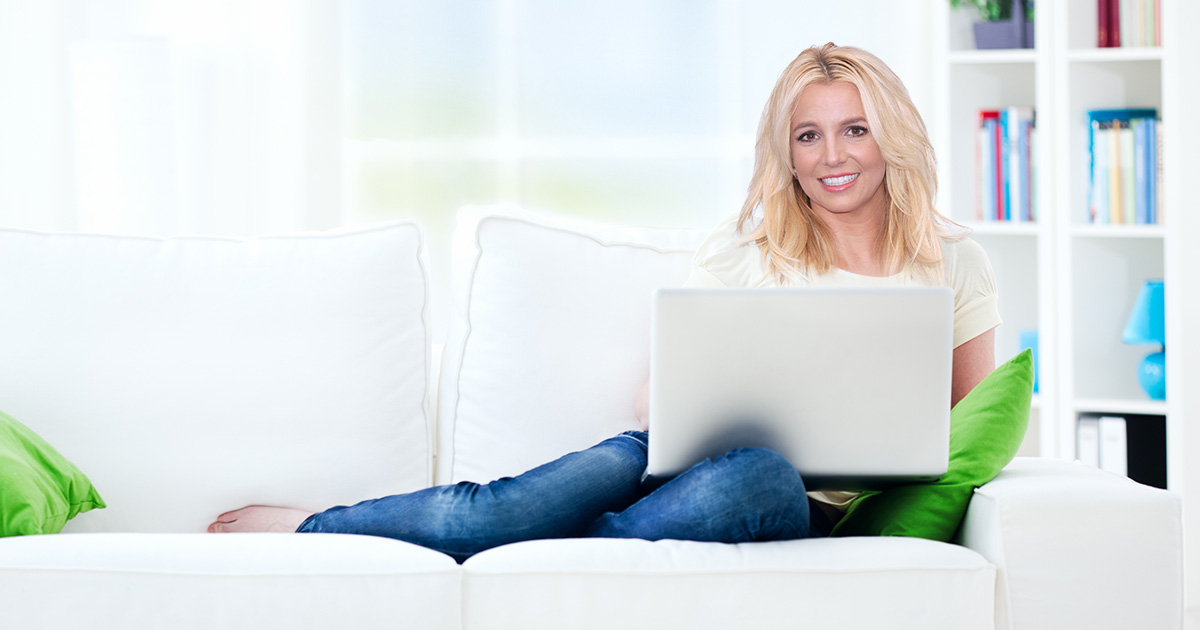 “This is just such an exciting opportunity y’all,” said Spears from her backyard. “For years I was stuck and had no idea what I could do. That’s when I discovered E-Power Energy. I know what you’re thinking; ‘Britney, there are already so many energy drinks and they all taste like butt.’ Well, E-Power has four amazing flavors like ‘Lazer Lemon’ and ‘Power Peach’ and it’s the first drink that is designed to help get rid of stubborn belly fat. Also, it’s low-calorie, and has all-natural ingredients. All you need to get started is $100 and a little bit of elbow grease and you could be on your way to financial independence like the boss you are!”

Crystal DeSouza, a background dancer on “The Onyx Hotel Tour” in 2004, admitted she was initially excited that Spears tried to reconnect.

“It was such a treat working for Britney and I’ve followed her ups and downs closely,” said DeSouza. “I wanted to tell her how much she means to me and that I’m here to talk if she ever needs it, but she just kept pushing me to buy a ‘starter kit’ for some drink that was banned in the European Union because it made a bunch of lab rats go blind. She ended up blocking me when I sent her a New York Times article about how the E-Power Energy founder is a con man. I hope she can get out of this mess as well.”

Social media analyst Oliver Ristcomb believes that Spears will eventually give up on the endeavor on her own.

“Britney was under harsh social media restrictions for a long time. She’s finally free to do what other single mothers her age do online,” said Ristcomb. “And I’m afraid things will get worse before they get any better. It might be best to just mute Britney online if you notice she starts communicating with ‘Yoga moms’ about their vaccine opinions. I’m happy that she’s finally free, but someone needs to help her navigate the awful internet landscape.”

Supporters of Spears grew even more concerned after seeing her respond positively to an Instagram comment about converting her cash to crypto.