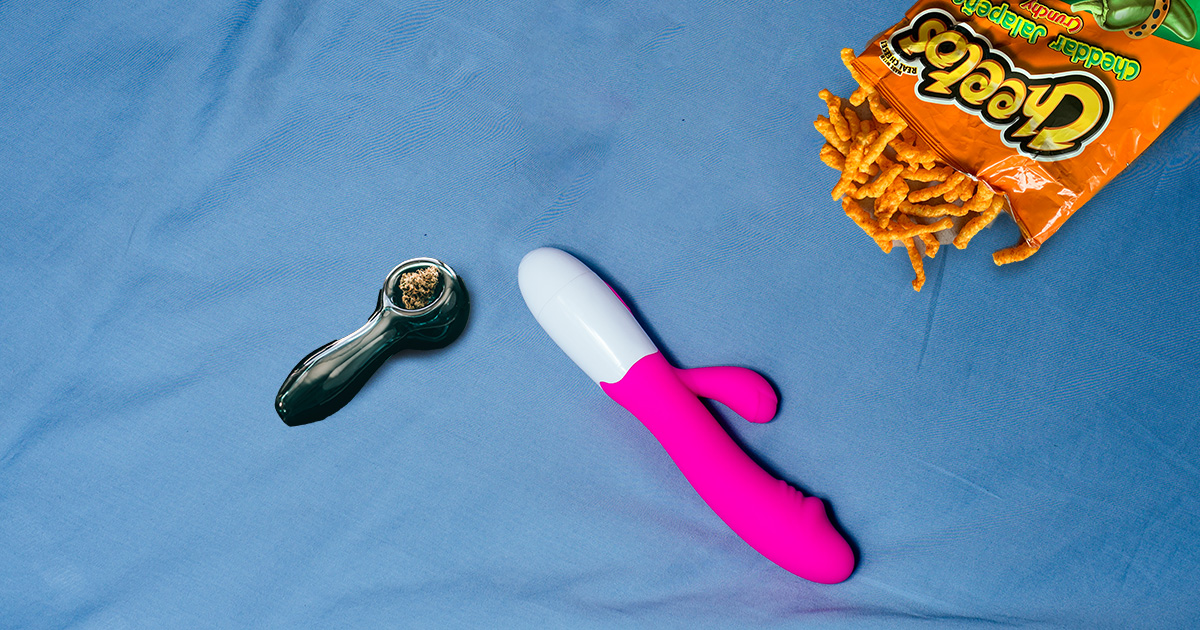 “I really needed a sex toy to fill in on the days my husband is away on business, but all the toys I tried were way too big and powerful to resemble anything close to sex with Jared,” said Ruby Caster, a Bad Vibrations customer. “The Anticlimax makes it feel like he never left town. There’s even a setting that gets you right to the brink of having an orgasm, and then changes positions without warning. And the ‘head’ setting is just three or four weirdly fast flicks kind of near the clitoris before the battery dies out completely.”

Although females gave the Anticlimax generally favorable reviews, their male counterparts were not as enthralled, citing that the hyperrealistic sex toy left them feeling “replaceable” and “unwanted.”

The engineers at Bad Vibrations are allegedly also drawing up plans for a “pocket pussy” that just wants to cuddle while watching “The Great British Bake Off.”