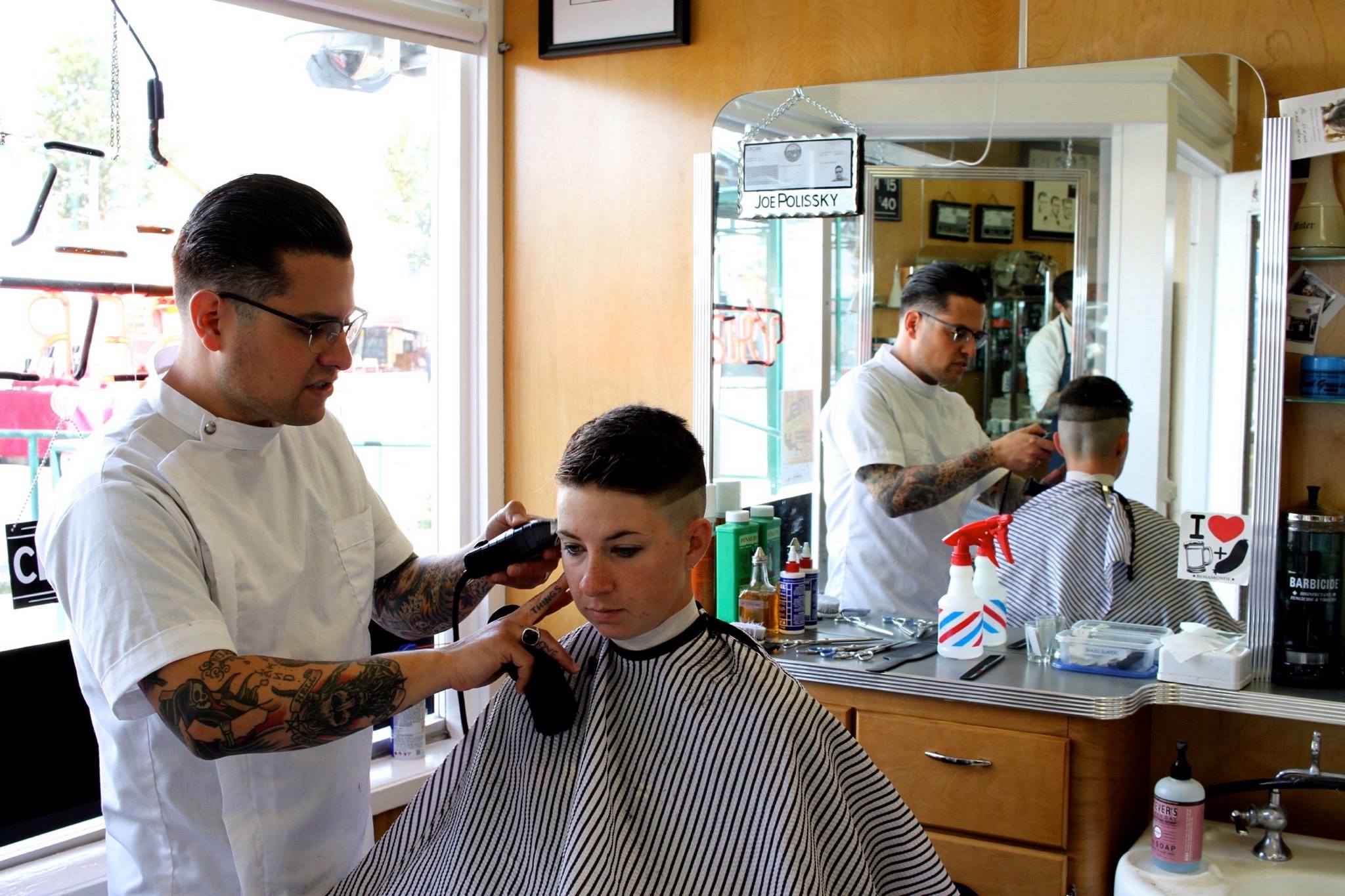 OAKLAND, Calif. – Faithful “Old School Barbershop” customer Bill Harper was saddened to learn his most recent haircut, like the dozens done for him at the shop before, was apparently not worthy of an Instagram post by his barber Luke Smith.

“I’m a little worried why my cuts never seem to be good enough for Luke’s internet presence,” said a visibly concerned Harper. “You tell me, does my fade look fucked up in the back or something? Do I have scalp acne that I can’t see? I paid $30 for this haircut, it should be more than Insta-worthy. It looks good, right?”

“He posts, like, three a day usually, and they are all the same undercut side-part style I get everytime I am here. The dude obviously isn’t afraid to flood the feed; he’s even got top posts on the Barberlife and Barbergang hashtags. I’ve been getting my hair cut by Luke for five years. I want to ask him what the deal is, but I don’t want it to be weird between us. Not only is he my barber, I consider him one of my closest friends,” said Harper. “I have told him things about me that nobody else knows.”

Earlier this year, Instagram released statistics about what topics get posted about the most on the app. The statement read in part, “At the conclusion of the year 2015, the subjects that were most prominent in Instagram photos were kittens, drug paraphernalia, the Kardashians, and photos of haircuts that look incredibly similar.”

When pressed for comment by The Hard Times, Smith seemed perplexed by the line of questioning.

“Who is Bill Harper? Oh, wait — you mean that hella quiet kid who always says, ‘Give me the Macklemore’ and then shows me a bunch of pictures of the dude on his phone when he comes in to get a cut? Do I really need to explain it anymore than that?” said Smith while posting his most recent cut Instagram. “By the way, everyone give me a follow on Instagram @LukezCutz, #barberlife, #barbergang, #traditional_barbers.”