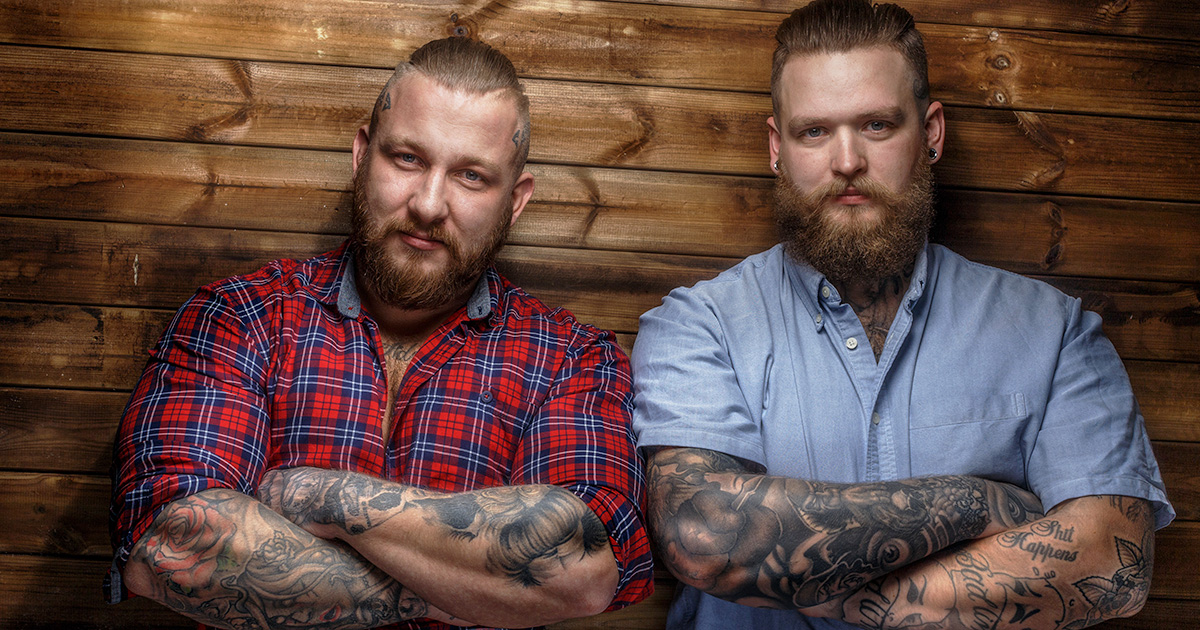 GRAND RAPIDS, Mich. — Local woman Carrie Schwalbach’s new boyfriend is nothing more than a reissued edition of her ex with new cover art, disappointing those who hoped for some sort of growth after her last release.

“I met my boyfriend Geoff [Joustra] at a record store, and on the surface, he seemed great: well put-together, attractive, not cheap… basically, seemingly nothing like my shitty ex,” explained Schwalbach. “But he’s just the same type of self-aggrandizing, over-hyped, and ultimately disappointing guy in a shiny, new package. At least he came with some cool stickers and an HBO Go subscription, but I definitely hoped for more.”

Sadly, it didn’t take long for Schwalbach to notice that the arguments she and Joustra shared sounded nearly identical to those of her previous relationships.

“The issues were virtually the exact same — remastered, and set in a different order, but almost complete copies otherwise,” said Schwalbach. “There was the classic insecurity thing, where he gets jealous when I hang out with co-workers… and the cryptic 3 a.m. text messages with lyrics like, ‘You’ll miss me when I’m gone.’ Even worse, the ‘getting drunk and saying he still loves his ex-wife’ song was still there, but this time as a bonus track I didn’t hear until way later.”

“Carrie knows these guys are bad news. And yet, whenever she sees a new ‘special edition’ or ‘deluxe reissue’ of the same old fuckboy, she somehow convinces herself that this time will be different,” said Howard. “If only she could burn a CD with all the attributes she wants in a man… but we know that’s pointless; most laptops don’t even come with CD drives anymore. Maybe she should start experimenting with tapes.”

To his credit, Joustra bore some responsibility for the relationship failing, and remained open to a possible reissuing of him and Schwalbach in the future.

“Maybe our paths will cross again someday — it could be a 10-year anniversary re-release, or even a 25th-anniversary box set,” he said. “Who knows?”

At press time, Schwalbach was considering purchasing a record player, hoping that a guy who’s into vinyl will give her that “warmer, more nuanced relationship” feel she seeks.