Nervous Punk Can’t Get Mohawk Up 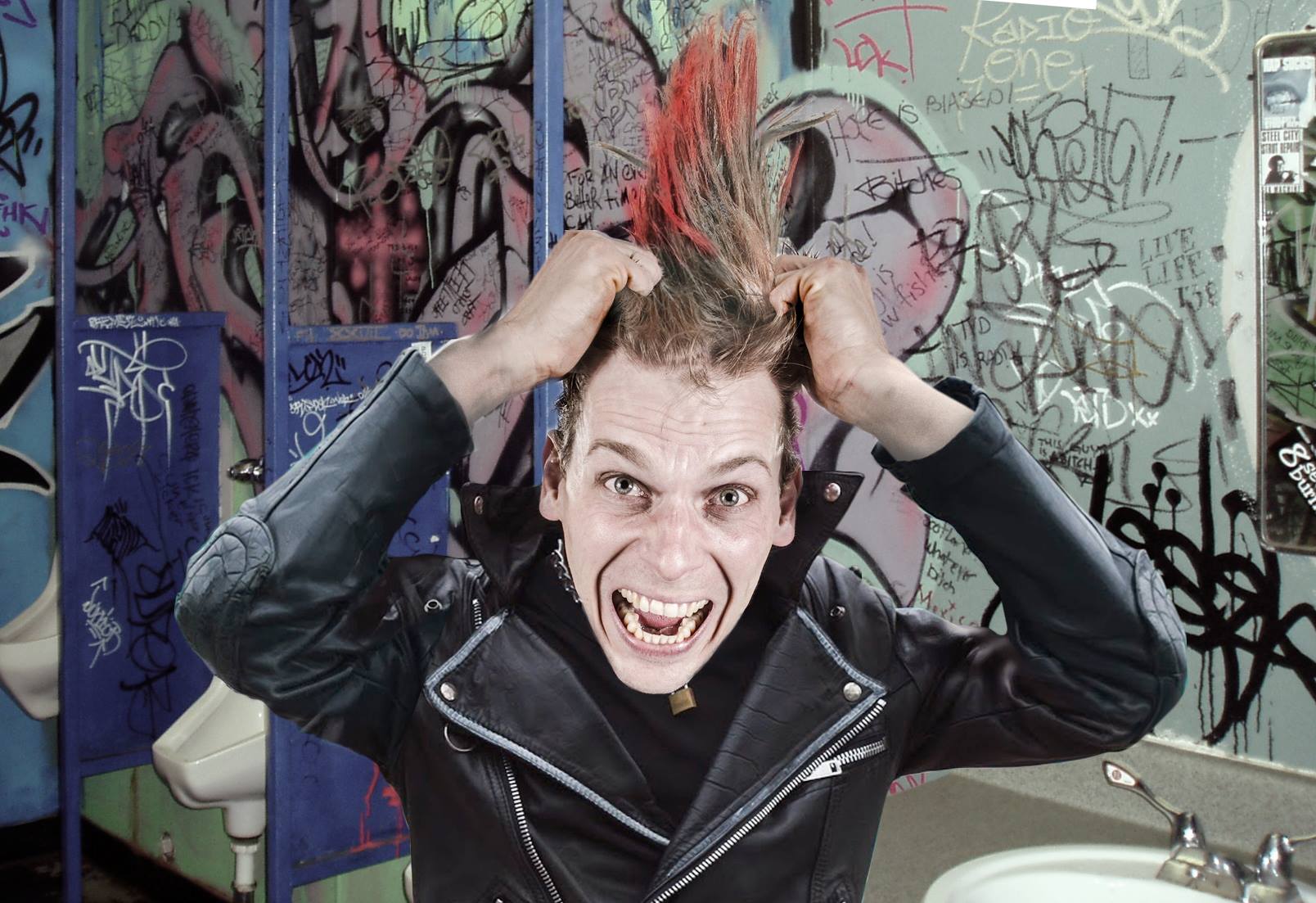 KANSAS CITY – He can’t find a job, his band is falling apart, he’s worried his girlfriend is sleeping with his best friend, and now Bill Hewitt can’t get his mohawk up in time for tonight’s highly anticipated Glue Boyz record release show.

“I don’t know what’s wrong,” said the red-faced Hewitt to Janice Ramirez, his girlfriend of three months. “This has never happened to me before.”

Hewitt hasn’t had a problem getting his mohawk up since the age of just 13, often times manually erecting it without the help of a partner. Now at the advanced age of 22 he has been running into this problem more frequently the past few months.

“I’ve just been under a lot of pressure lately, with Weasel quitting the band, and all. I still haven’t got a call back about my interview last week at Jamba Juice. Who’s gonna play guitar? How am I gonna pay for my Spotify subscription? Who are these guys liking Janice’s Instagram posts? I can’t think straight and now my stupid fucking piece of shit mohawk is just an embarrassment,” Hewitt said, anxiously attempting to stiffen his mohawk with both hands.

Ramirez tried her best to comfort Hewitt in his time of need. “I just told him, ‘It’s okay, this happens to a lot of punks,’” said Ramirez, but her patience is beginning to wear thin. “But honestly he can’t get it up again? Really? At first I was okay with it; I know he can be a nervous guy. But it’s been three months of this bullshit now. We’re gonna be late for the show again. And it’s all because he is in denial and says he can make it happen if I just back off and give him a second. But the more he works on it the worse it gets. Damn, I mean Weasel never has this problem, and his mohawk is way bigger.”

Hewitt’s frustrations with his mohawk’s lack of performance has lead him to consider stronger chemical solutions to rectify the problem: egg whites, Elmer’s glue, even rubber cement.

“If that doesn’t work I’m probably just gonna cut the useless piece of shit off,” he said.