Neither Person in Chat Knows How to End Conversation 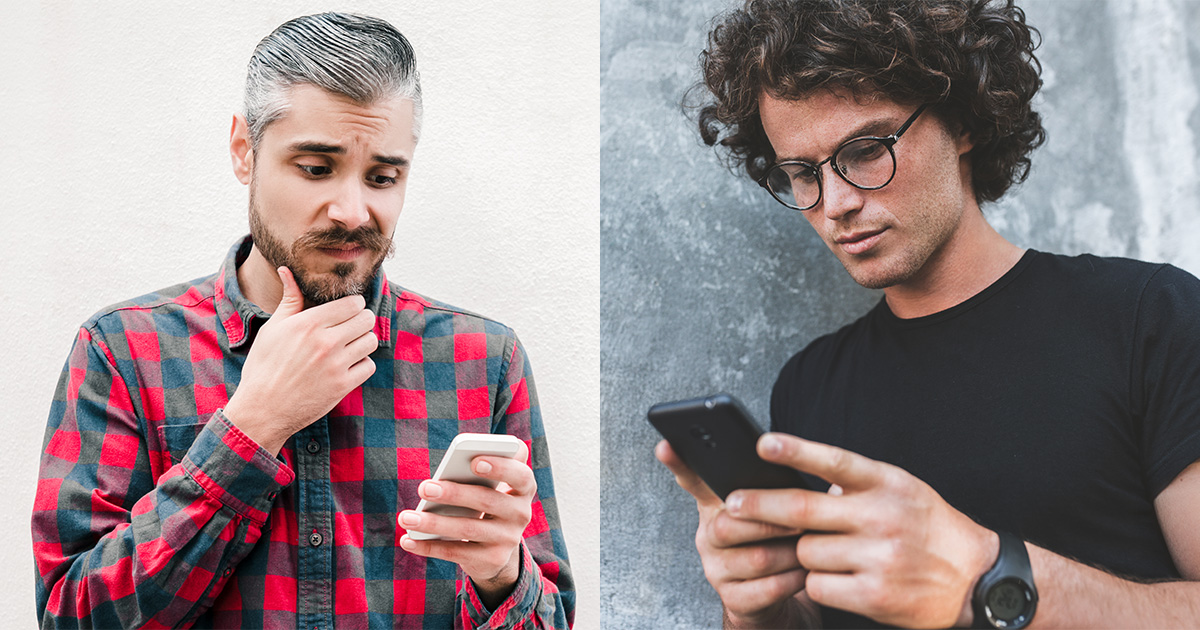 MEQUON, Wis. — Online friends and otherwise total strangers Oscar Bean and Freddie Wagner have no idea how to end a Messenger conversation they initiated with one another nearly a decade ago, polite-to-a-fault sources confirmed.

“I was in a Guided by Voices chat group, and some guy I didn’t know shared a meme that made me chuckle and we started chatting. That was seven years ago. Neither one of us knows how to stop being friendly,” said Bean. “It’s not like you can say, ‘Welp, see you later,’ and then just remain on Facebook. I thought about breaking up with him, but giving the, ‘It’s not you, it’s me’ speech to a casual online acquaintance is a new level of cringe I don’t think I can emotionally handle.”

“I casually mentioned to Oscar that I’m getting married soon, and for some insane reason I blurted out, ‘Would you like to be my best man?’ I mean, I have five brothers. How am I supposed to tell them that this dude I’ve never met from Indiana is in charge of the bachelor party?” said Wagner. “Some people say I should just stop responding, but my staunch, midwestern upbringing won’t allow me to be that rude. The chat has been an endless string of different hand signal emojis, ‘lols,’ and hearts that keeps me up at night.”

“There used to be a time when you simply moved to a new address or changed a phone number and ‘forgot’ to tell someone. But with the internet, you’re always on and part of the conversation. I myself had a similar experience some years ago when chatting with an individual on Friendster. If they hadn’t shut down the service, I’d probably be stuck talking to them right now,” said Grafton. “My expert advice is this: don’t talk to anyone. Ever. Experience has taught me that human interaction is simply not worth the hassle.”

Bean has since begrudgingly accepted to be the executor of Wagner’s will.