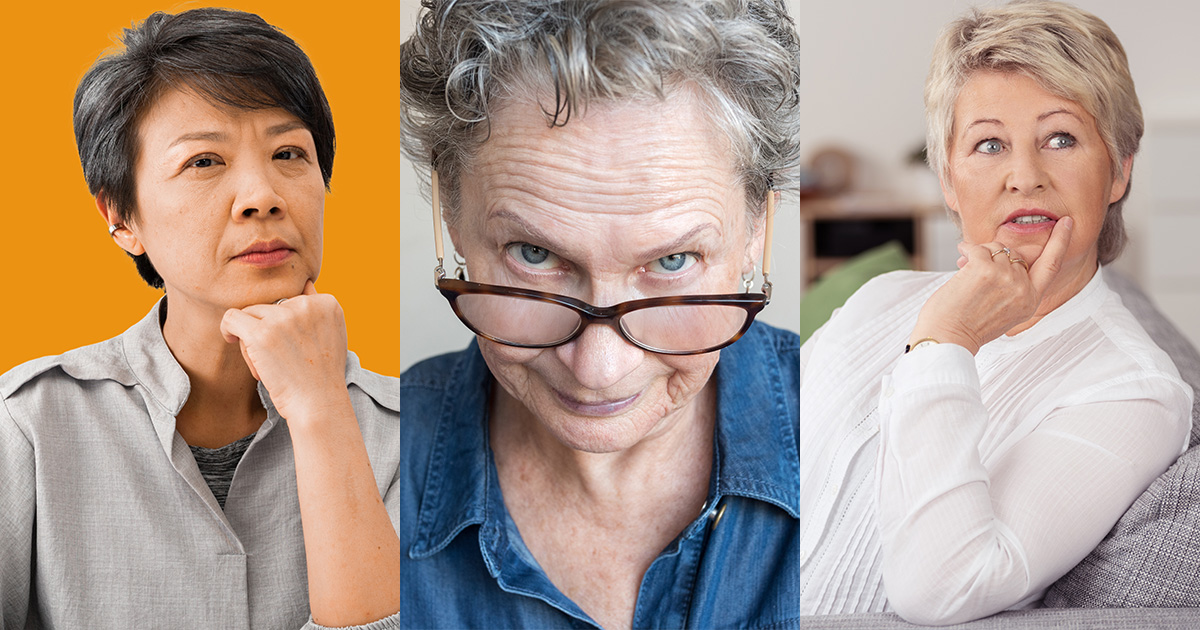 HEMPSTEAD, N.Y. — A new study by Hofstra University has found that 100 percent of moms nationwide agree they’ve never said anything traumatizing to their children and everyone is just out to get them.

“I didn’t expect these results, in part because I specifically remember my own mother telling me I wasn’t worth the stretch marks she sustained during her pregnancy with me,” said Dr. Charles Gilchrist, the study’s lead researcher. “We double and triple checked our numbers because we knew they would ask us to, or at least have our cousin Danny look at the data. But the results came back the same each time, which either means millions of mothers are lying about being infallible parents or we have a nation of children who are being gaslit.”

A total of 43 million mothers polled across the United States denied having said anything their children could construe as traumatizing, hurtful, or just plain fucking evil.

“Maybe they forgot to poll my mom,” said Shelby Aaron, one of the many adult children baffled by the results. “Did you ask her about the time she convinced me the divorce was all my fault, or that one summer in high school she told me to save up money for a nose job? How could she forget saying such cruel things during my most formidable years? Unless maybe I just didn’t know how good I had it, and could have just gone and lived with some other family if I hated it there so much.”

“I’m sorry I’m the worst mother in the world,” sobbed Patricia Daigle in response to her son calling her a liar after the study was made public. “Maybe if I worked those extra hours at the office instead of going to all your soccer games and track meets, you’d love me one iota the amount you love your workaholic narcissist father. Say what you want about me, but you’ll miss me when I’m dead and gone.”

At press time, the nation’s children were seen apologizing to their mothers and assuring them they were the best moms in the world.