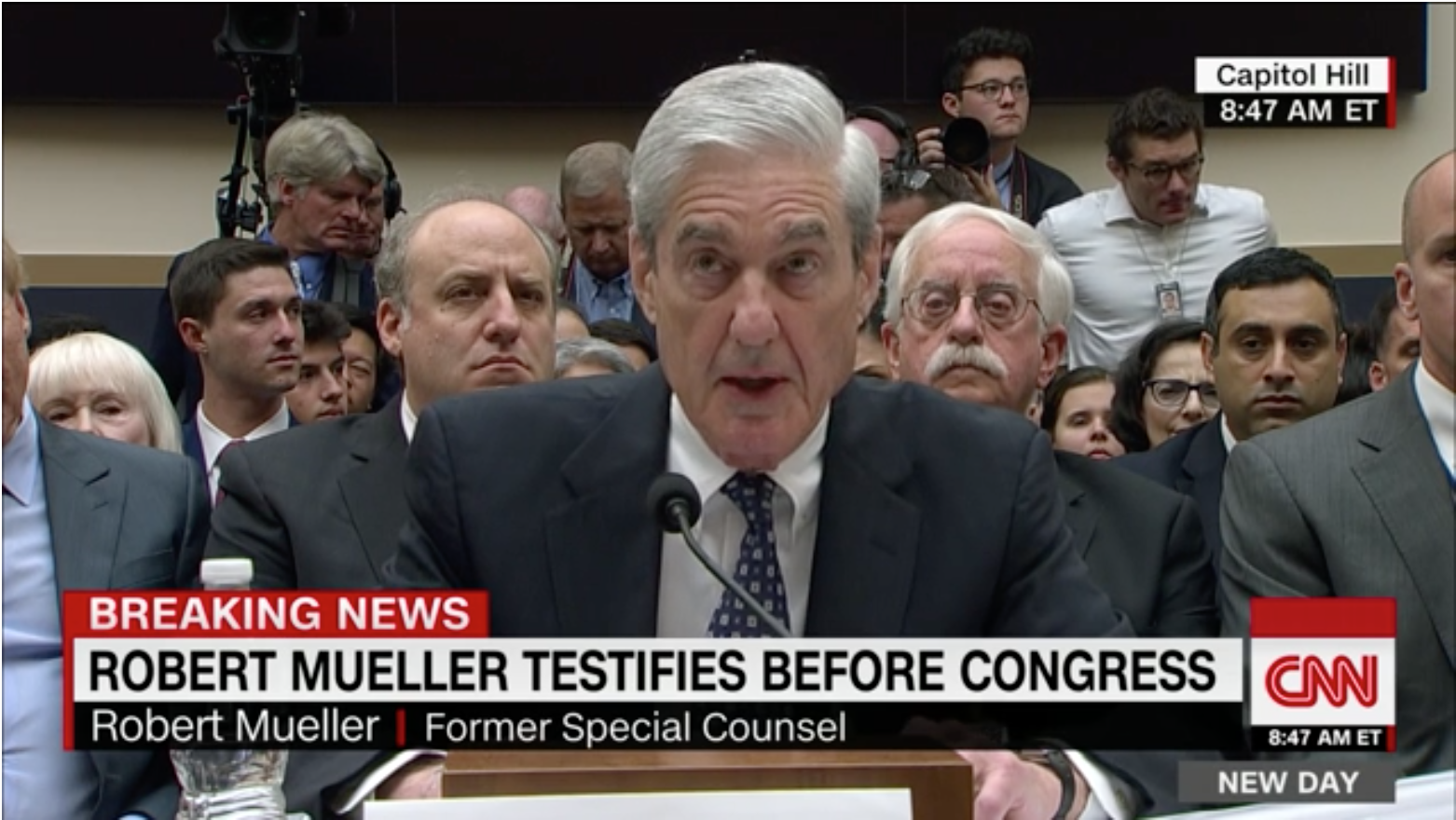 “I’ve seen Mueller live before so I sort of know what to expect from him,” said Rep. Hakeem Jeffries D-NY 8th District. “I knew he would play the hits like ‘That is Outside my Purview,’ ‘True,’ and ‘It’s in the Report,’ but after the recess I thought maybe he would open up a bit more and play something like ‘Justice Obstructed.’ I think it’s a bit disappointing that he would let his fans, the American people, down like that.”

Republicans continue to believe Robert Muller is overrated and not worth the hype.

“I am so sick of everyone telling me how great this guy is. He is so bland and repetitive. I prefer people pull influence from real life and not conspiracy theories, or fictional properties like the ‘Steele Dossier,’” said Rep. Ben Cline R-VA 6th District. “I don’t even want to mention that his entire backing group is filled with a bunch of hacks like Peter Strzok that couldn’t investigate their way out of a paper bag.”

As of press time Russian oligarchs announced they will be joining President Trump as secret co-headliners during his 2020 reelection campaign.