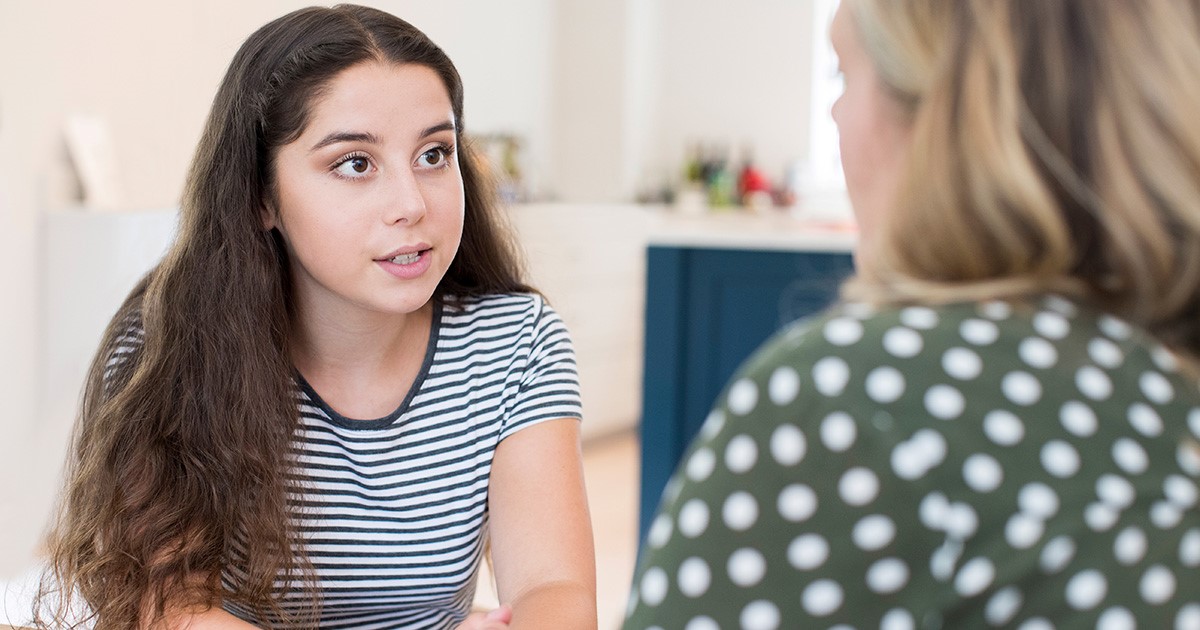 “This isn’t the Heather I know,” the concerned mother explained. “She usually spends dinnertime complaining about joint pain and depression before sulking off to her room… but last night, she talked to me about her passions and future plans for an hour, and then suggested we go for a walk. Does she expect me to believe that she’s all of a sudden become a bright-eyed, optimistic, energetic teenager? No. It has to be drugs.”

“And listen, I’m not a helicopter parent,” she continued. “I experimented with drugs when I was a kid, too — patchouli, melatonin, green tea, you name it. But then my mother found out and whipped some sense into me, and now, I stick to wine and caffeine pills like a responsible adult. I just don’t want my daughter to make the same mistakes I did.”

In spite of her mother’s concern, Heather maintained her use of illicit herbal extracts is completely safe and reasonable.

“Mom is such a square sometimes,” said the 17-year-old. “I know she cares, but I just don’t see anything wrong with something that lets me kick back, zone out, and finally get an hour of non-addictive relief from the chronic, crippling pain I’ve had ever since the car accident. Besides, it’s just CBD! Which is, like, from a plant! All the cool kids are doing it. It’s not like I’m doing kombucha or anything dangerous like that.”

However, narcotics experts warn that stories like Heather’s are becoming increasingly common and often end in tragedy.

“CBD is what we in the field refer to as a ‘gateway supplement,’” said drug researcher Dr. Sumati Bhatta. “It starts out innocently enough, but before you know it, these kids end up strung out on essential oils or St. John’s wort — one day they’re normal, hopeless teenagers, and the next, they’re full of drive and vitality. It’s unnatural. Gone are the simple times when all we had to worry about was kids getting plastered in elementary school parking lots. These are dark days, indeed.”

At press time, Heather was seen sneaking out of her mother’s house to meet up with kids from the downtown school for a yoga session.