Mom Says a Cute New Nurse Is Working at the Hospital 1,800 Miles Away from Where You Currently Live 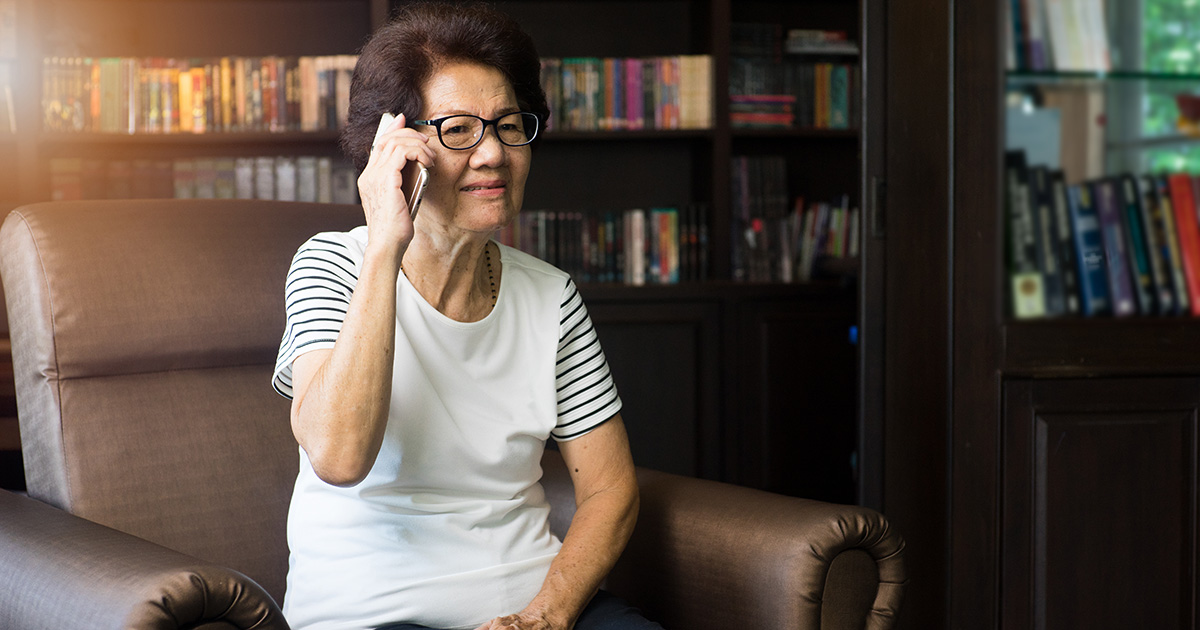 SALT LAKE CITY — Your mom just wanted to let you know today that a single, 22-year-old nurse just started working full-time with her at Uniontown Hospital in Pennsylvania, according to a voicemail left on your phone.

“Hi, Danny, this is Mom,” the voicemail started, after an initial four seconds of silence. “This new nurse just started working with me in the ICU, and I hope you can meet her next time you’re home. She’s single and really sweet and quite good at her job.”

“She doesn’t have any tattoos like that other girl you dated,” continued your mom in between frequent reminders to call her back. “What was her name? Jezebel? No, Jessica! Anyways, there’s also a new IT job posted for the hospital. You’ve always been so good with computers.”

When reached, your sister admitted that these loaded, offhand suggestions aren’t just limited to you.

“Mom feels the need to text me every single time someone from Uniontown has a baby,” said your sister, who owns a successful bookstore in Santa Barbara, Calif. “She’s getting more aggressive about wanting to be a grandmother, so one of us needs to have a kid soon to get her off our backs, and it’s not gonna be me. Take one for the team, dude.”

Despite your mother’s well-intended matchmaking, Uniontown, Pa. is approximately 1,800 miles from Salt Lake City, where you have happily lived and worked at a popular ski mountain for the past four years.

“Oh, yes, [your mom] is so nice. She shows me baby pictures of her adult children regularly,” said Mae Caplin, the alleged new nurse at Uniontown Hospital’s Intensive Care Unit. “She even did that thing where you can suggest two people be friends on Facebook… which I thought they removed, but she still did it somehow.”

“Honestly, there are about 27 other mothers I see almost daily trying to hook me up with their single sons,” Caplin added. “Thankfully, absolutely none of their kids live nearby, so I won’t have to go on any awkward dates.”

As of press time, your mom left second voicemail simply stating, “You should redo your voicemail greeting; you sound angry in it. Don’t you want people to think you’re nice?”