Millennial Dad’s “The Talk” Almost Entirely About Getting Pegged 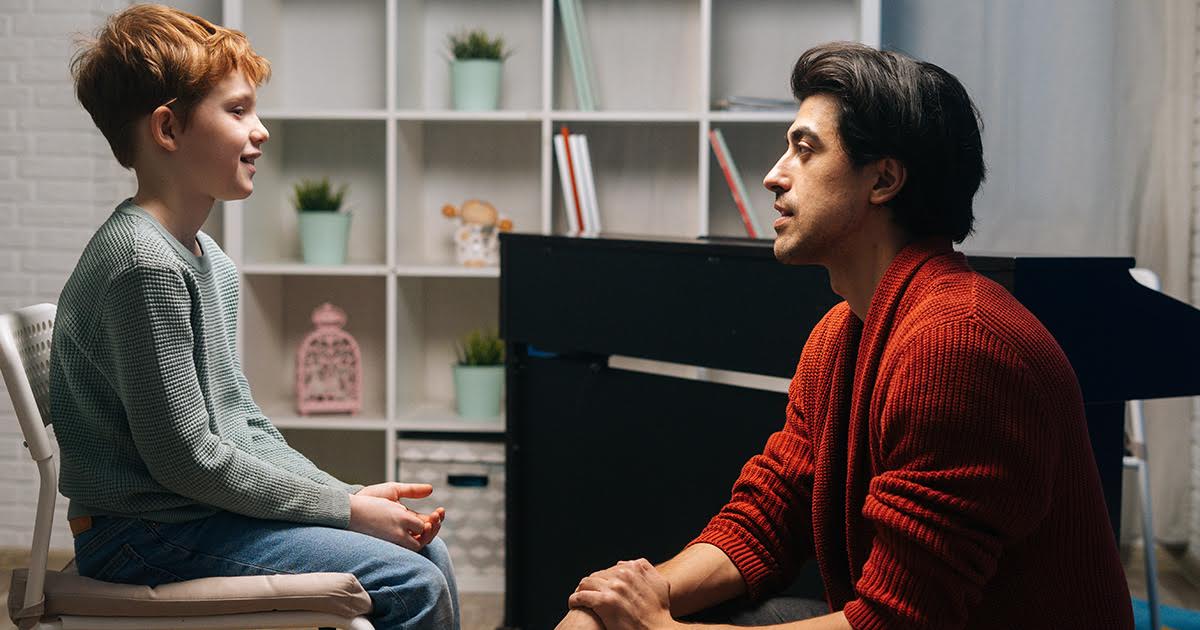 “I put a lot of thought into how to approach this talk with my son. I tried to think of all the things I wished my dad would have told me about love and sex, instead of just beating me with a pillowcase full of hymnals like he did,” explained Goodman. “I think it’s important that kids get a real-world education when it comes to these things. They need to know that when a man and a woman love each other very much, she straps a big rubber cock to the front of her pelvis and really lubes that fucker up and tries to cut her lover in half. The birds and the bees ain’t what they used to be anymore.”

Jamiroquai was far less enthusiastic about the recent educational dialogue.

“I already knew all this stuff and I just wanted him to get out of my room,” said Jamiroquai while updating his TikTok channel, @Woke_Nippleplay_Pranks_666. “I grew up with a WiFi signal in my fucking crib — does dad really think he’s gonna tell me anything I haven’t seen blasted through an iPad screen before. Shit, based on the quality of that super weird talk he tried to have with me, I might actually be able to give him some advice.”

“I’ll just tell him to check out my other Instagram page, @Pegging.Pointers.69,” Jamiroquai added.

At press time, Mrs. Goodson was preparing to explain menstruation to her adolescent daughter with a dramatic reading of ‘The Vagina Monologues.’