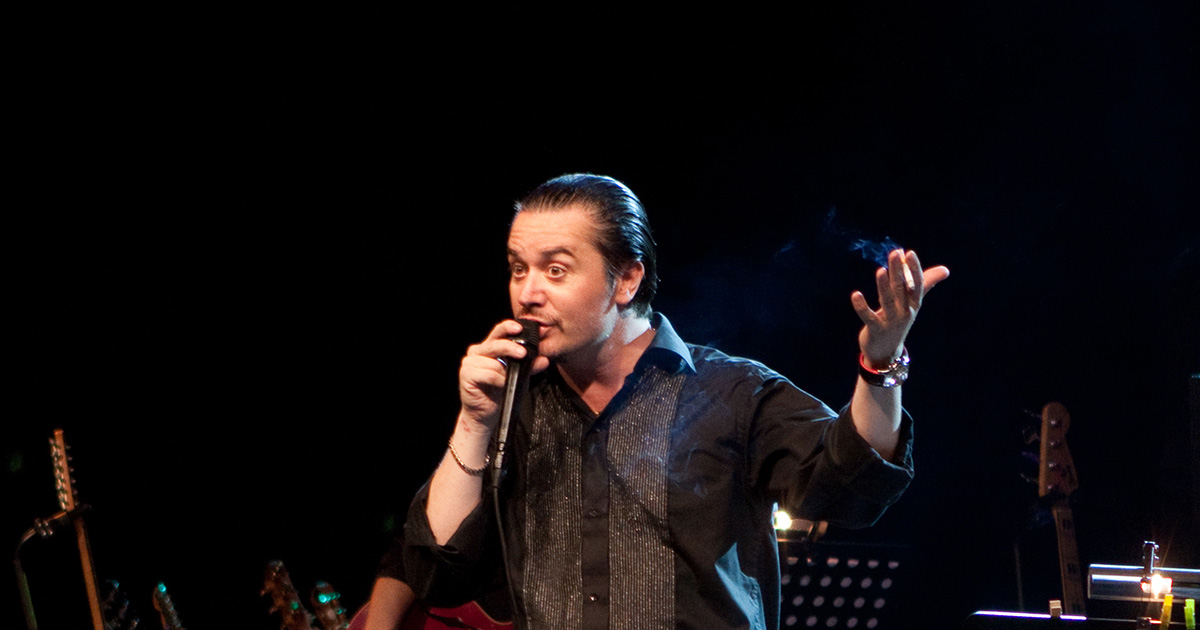 SAN FRANCISCO — Music aficionado and frontman for alternative metal band Faith No More, Mike Patton, admitted today that he just doesn’t understand why so many people like his band.

“I’ve tried to listen to ‘Angel Dust’ which, according to AllMusic, is our most popular album. I tried, I really did,” Patton said. “And apart from ‘Midlife Crisis,’ it was all this weird, bass-heavy rap-rock I just couldn’t get into — it sounded like Red Hot Chili Peppers B-sides. I don’t get what our fans see in us. My friends who made me mix-tapes insisted I was listening to the wrong tracks, but it just doesn’t work for me.”

Faith No More founding member Billy Gould was taken aback by the news.

“That dude’s been in the band for 30 years. Why the fuck didn’t he say something sooner?” said Gould. “I mean, I get it — Mike has other musical endeavors, and we’re not for everyone, but come on. If he thinks Mr. Bungle is better, I’m going to fucking lose my mind. Maybe if he put a little more effort in the songwriting when we were in the studio he might actually get what we were going for.”

“Screw it, I’m kicking him out,” Gould added. “Courtney Love is back in. Everyone loves her.”

Self-described Faith No More superfan Paul Gutfeld also stood up for the band.

“Faith No More is the greatest band in the universe,” Gutfeld said on his show “Pod for Breakfast.” “I bet he just listened to ‘Epic’ and called it a day. You have to listen to their albums from start to finish to really understand what they’re trying to do. [Patton] clearly doesn’t have good taste in music. I mean, have you heard that one Dillinger Escape Plan EP? Probably not, and I don’t think anyone has since it was released. That shit is weird as fuck.”

When asked about his other allegedly successful act Peeping Tom, Patton said, “Don’t even get me started.”