Middle-Aged Marketers Decide to Get the Brand Back Together 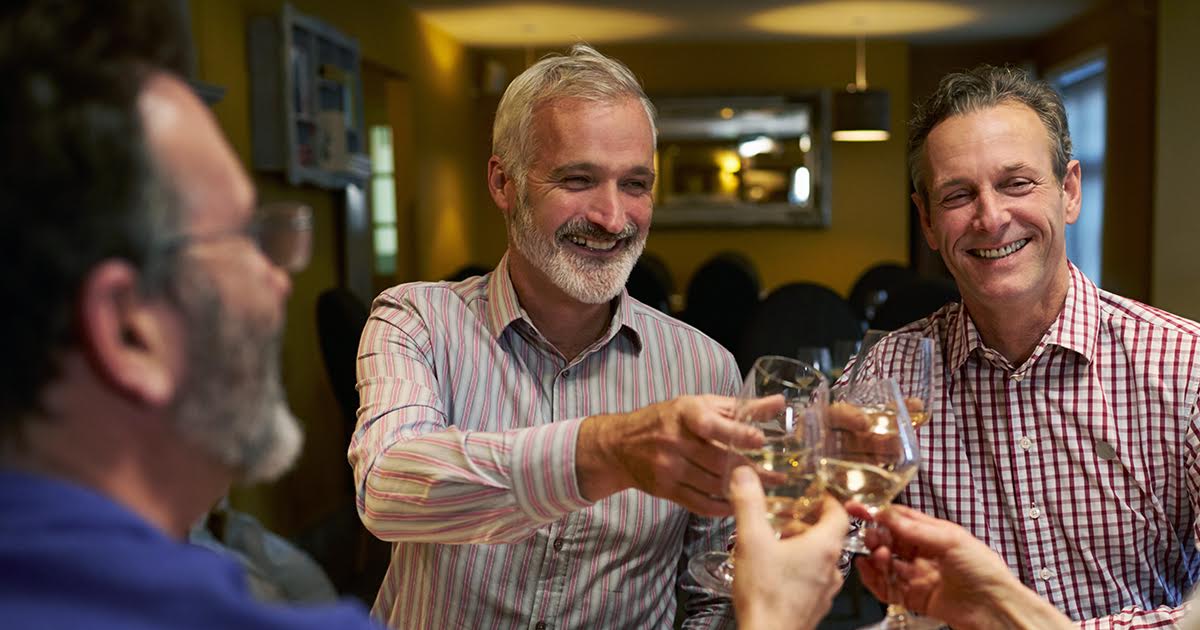 Following 15 Bud Lights, three glasses of Kendall Jackson chardonnay, four Sauza Gold tequila shots, and three servings of Loaded Potato Skins at a nearby TGI Friday’s, the four-piece In Public Group took one look at today’s watered-down pharmaceutical market and concluded they “just know consumers will be clamoring for [their] brand of dietary supplements.”

“We skimmed some headlines about that Shkreli brat… we knew we had to get a piece. Healthcare is where the money’s at now. Back when we were marketing, nobody even cared. I’d like to think we were ahead of our time,” said Head of Northeast Marketing Strategies Sarah Wilks. “Considering the FDA has no rules against price hikes, the sick and the dying people are a freakin’ goldmine. This could be really big for us now.”

In an age where pharmaceutical companies spend more money on marketing than on research and development, In Public Group are eager to get back at it.

“Back in the day, we started with a diet pill — it took forever to get the word out. I’d hit Kinko’s and flyer the neighborhood, telling people to ask their pharmacists for Quickafedrin by name. I had a multi-colored highlighter pen set to help stuff pop,” said Sherry Bongo, Email Marketing Manager. “We were the only garage brand in our small town, so we got a pretty good following. We always ran out of branded lanyards, fridge magnets, daily planners… you name it. I think with the size of trade shows these days, we can create even more excitement.”

Longtime fans of In Public Group’s offerings were ecstatic.

“When the government took Methalapolprine off the market, I was so upset I spiraled out of control. I had a massive drug addiction,” said former In Public Group supporter Larry Boggs. “But hearing that it could be stocked at the low-security pharmacy over off of Park Ave. is great news for me.”

In Public Group members plan to return to market as soon as the current presidential administration eliminates the FDA entirely.