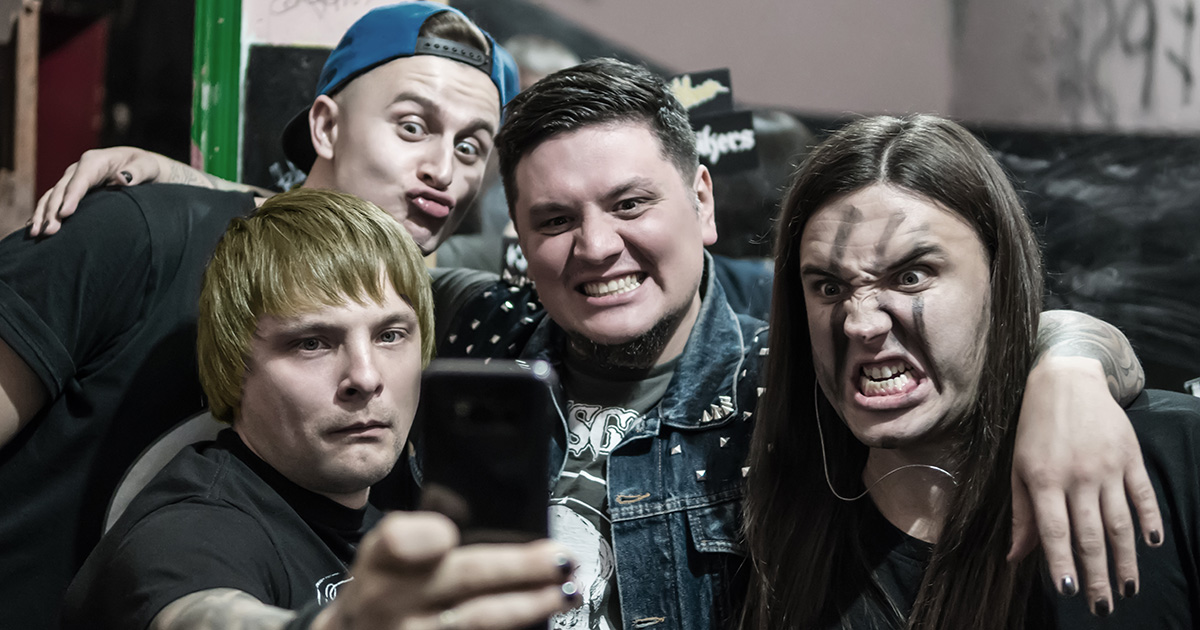 “This is one small step for guys with blond hair, and one giant leap for metal,” proclaimed frontman Garrett Powers. “For years, metal has lacked representation, but adding Kevin was just the first step in our bold, new diversity initiative. We are going to lead by example with our radically progressive inclusivity — which is why I’m excited to announce that by 2040, we will have a drummer without tribal tattoos!”

Slater claimed he faced his share of adversity as a fair-haired guitarist in the metal community.

“So many metalheads only see hair color,” Slater told reporters. “I’d show up to band try-outs and fucking shred, but they’d say I needed to dye my hair brown or black if I wanted in. There’s one other band that actually gave me a shot, but it didn’t work out — they kicked me out after I played one show with them because everyone started calling us Hanson. They said if I had a Swedish accent, I might work, but I don’t. I can’t even fake it.”

The move, however, does have its detractors.

“Guys like myself with long, stringy, unwashed dark hair have built our livelihoods on metal,” explained out-of-work guitarist Ed Laremy. “And now, just because of some government program bullshit, all these blond jerks are taking our jobs. How would you guys like it if I stole your jobs, huh? Hell, that’s exactly what I’m going to do: I’m going to learn how to swim and get one of them cushy lifeguarding jobs.”

At press time, some members of Beneath the Bottomless Pit were having second thoughts after Slater showed up for his first band practice with a tan.