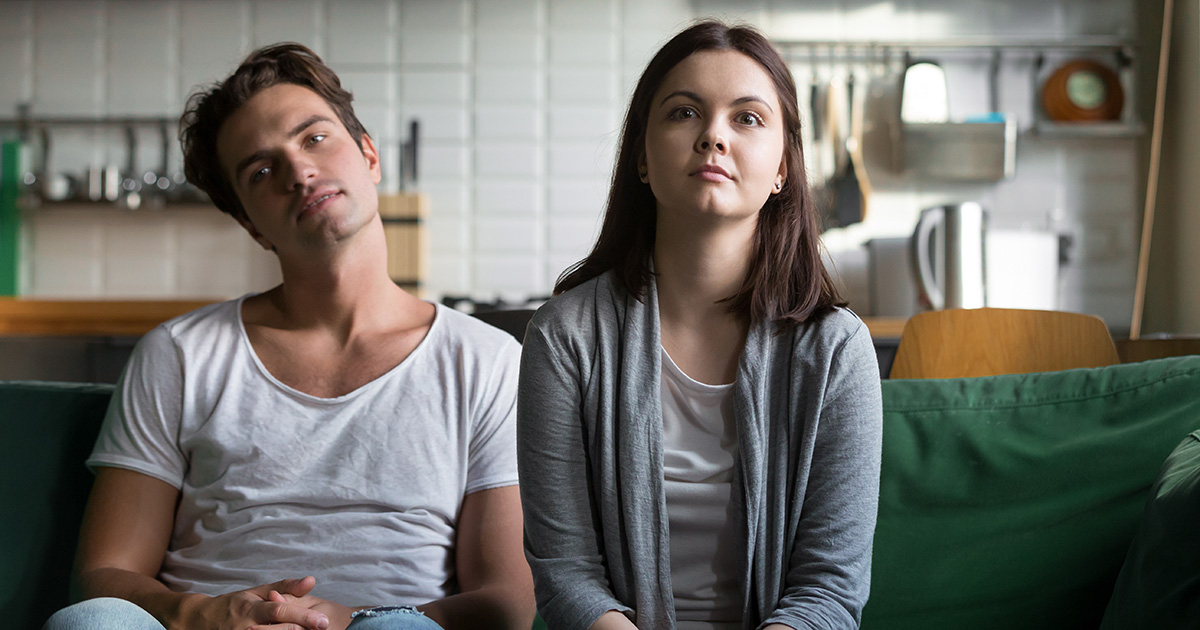 BROOKLYN, N.Y. — Married best friends Lisa Johnson and Matt Kennedy have made a pact to get divorced if they are still unhappy by the time they turn 40, sources close to the couple reported Friday.

“I mean, I know it’s crazy, but why the hell not? Maybe we’d really be great as friends with no romantic involvement,” noted Johnson. “I’ve even caught myself fantasizing about us as people who don’t cohabitate or have sexual contact of any kind whatsoever during our last few dates. Last week, we locked eyes briefly while ice skating at Rockefeller Center, and I swear we were both imagining the same thing: a life apart.”

Mutual friend and drinking buddy Kevin Leahy was eager to weigh in on the couple’s desires.

“Sitting on the sidelines, it’s been a classic will-they-won’t-they situation, divorce-wise,” said the longtime friend who was Kennedy’s best man at their wedding. “Any dumbbell can see there’s an incredible lack of sexual tension between them — watching the two of them interact isn’t like watching a cheesy rom-com where they both realize they’re soul mates. It’s more like watching ‘Marriage Story,’ and it bums everyone out.”

“I probably shouldn’t be saying this, but it’s painfully obvious they both just wanted to be married and settled because they both felt the pressure of not being married at age 30,” reported Dr. Williamson. “I tried subtly dropping some hints that they’re both attractive, popular people with plenty of other options, but they were totally oblivious. It’s like they’re too used to being a couple to consider that the perfect person for them is out there somewhere else. I’m just glad they don’t have any children — you don’t stay friends after a brutal custody battle.”

At press time, a wacky series of coincidences led the couple to a mutual epiphany that their romantic feelings for one another were actually platonic all along.