Marilyn Manson Gets Spine Removed to Eat His Own Ass 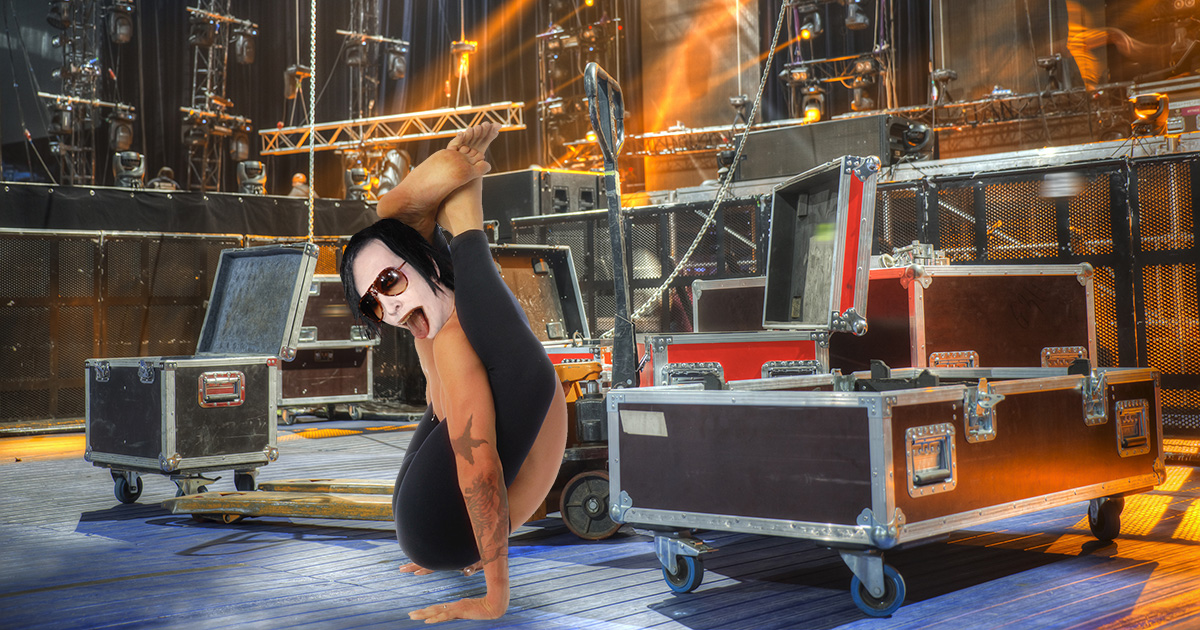 LOS ANGELES — Singer/songwriter and self-proclaimed “antichrist” Marilyn Manson is in stable condition today recovering from spinal removal surgery that will enable him to lick his own butthole, according to hospital records.

“As a medical professional, I was initially against the surgery — the spine is one of our most important biological evolutions separating us from jellyfish,” explained the operating surgeon, who wished to remain anonymous. “But once he told me he’d pay cash up front, with no paper trail leading back to my office, I decided to make this man’s dreams come true.”

The procedure, which will allow the performer a full range of motion and flexibility previously unheard of in humans, was completed with no complications — and stands to change the way people eat ass forever.

“All went better than expected… although, we did have to put a cone around his neck to stop him from chewing his stitches out,” the doctor said. “Once he awoke from the anesthesia, he immediately went for his butt like he was in a pie eating contest, and almost busted everything wide open. No one wanted to put a cone on him, but better safe than sorry, I always say.”

Members of Manson’s camp, however, fear for the safety of their friend and colleague.

“He can suck his own dick, eat his own ass, and he just downloaded UberEats — there is literally no reason for him to ever leave the house again,” said Manson’s former manager Tony Collico. “He was cancelling shows left and right already before he could tongue-punch his own rectum, so we don’t really know what’s to come. At this rate, a lot of roadies could be out of work by the end of the year.”

Despite their concerns, Manson expressed no regrets.

“People have been talking about that fucking rib removal/dick rumor for 20 years, so I figure this will keep me on the map for at least another 15,” Manson said. “Can somebody help me get this fucking cone off my neck, though? It can’t be safe to drive like this.”