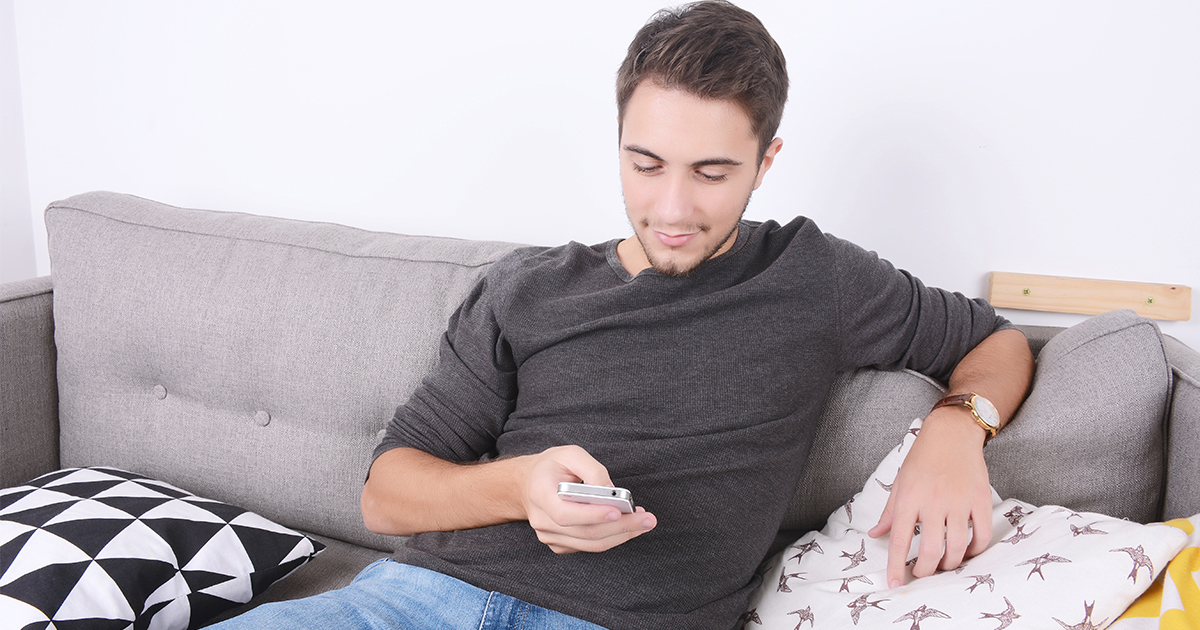 OAKLAND, Calif. — Local singer-songwriter Vince Valdez is less than a dozen woke Tweets away from eclipsing the massive amount of sexual assault allegations he has piled up during his time in the scene, sources wishing he would go live in the woods and not bother anyone anymore confirmed.

“My Twitter is a place for people to educate themselves and to learn the correct opinions on a lot of current events — like my tweet about how Kamala Harris is responsible for locking up a lot of men of color for smoking weed,” said Valdez, who artfully avoided mentioning assault allegations against Trump and Biden for years. “My feed is not a place for people to come and harass me because I ‘coerced them into sex’ or ‘posted nude photos of them online.’ This is a safe space for everyone, and I don’t want my followers to be triggered by your anger.”

One of Valdez’s followers, Abram Kostecki, is one of the musician’s most avid defenders.

“Who cares how many women have accused him of rape? It’s clear that he hates capitalism, voted for Bernie in the primaries, and is a vocal critic of the police,” said Kostecki. “Even if the accusations were true, I’ve already decided to forgive him. I think there are a lot of people who don’t like how he speaks truth to power and want to try to derail his message with dozens of baseless claims from multiple women that establish a pattern of disturbing behavior. It’s clear they’re just haters.”

Social media analysts note that users will often publicly overcompensate for the heinous acts in their private lives.

“Online behavior is often in stark contrast with what a person does behind the scenes,” said independent researcher Cam Anneli. “Every time a new accusation against Mr. Valdez surfaced, he would find an artful way to redirect the anger. He went after a taco cart that used Goya beans and directed his followers to boycott the business in an effort to distract from a particularly damning accusation against him involving an underage girl. Similarly, he also went after a family-owned diner that allegedly used Aunt Jemima syrup for a brief period in 2012 after an anonymous Twitter user demanded he take a paternity test to determine if he was the biological father of her child.”

Valdez is currently on the defensive after 36 new women provided proof he assaulted them while on tour, subsequently unleashing a Tweetstorm against a local seven-year-old that he overheard call another child fat.