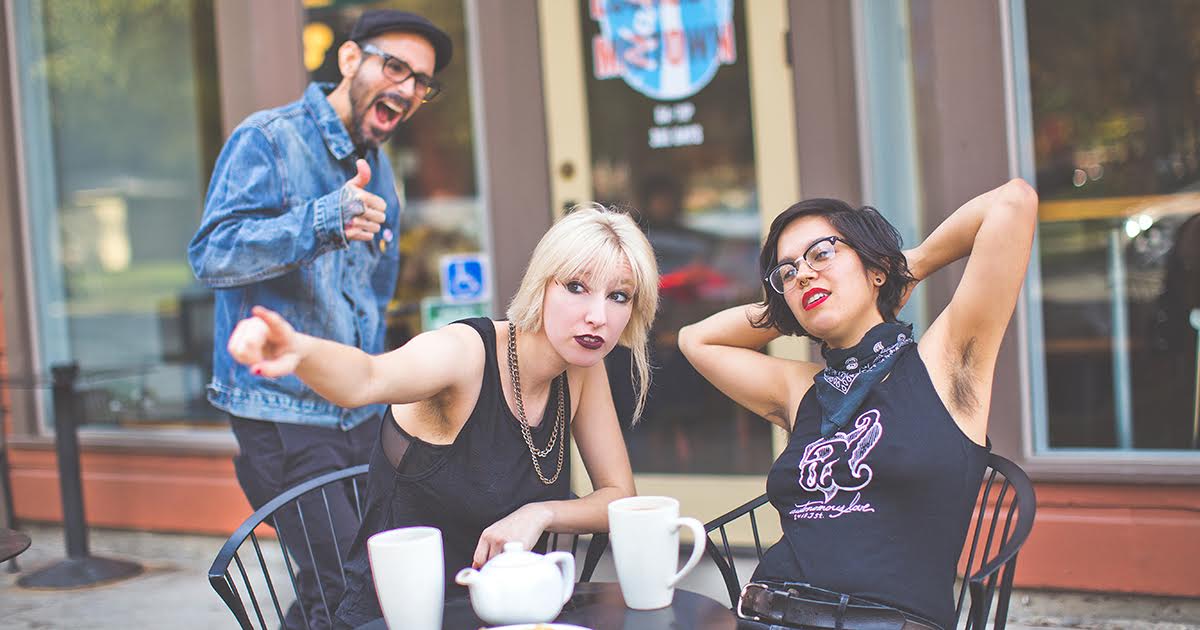 MADISON, Wisc. — Local creep Leonard Finkle is under fire once again this week for his repeated and unprompted body positivity, this time regarding women’s “completely natural” and “actually kind of hot” armpit hair, multiple sources who prefer to be left alone confirmed.

“As a feminist, I get inspired when women liberate their bodies from the patriarchal standards of beauty our society enforces,” Finkle said, shifting a stack of newspapers to conceal his groin. “Nothing turns me on like broads being liberated and shit. The coarser and thicker their liberation, the better in my book.”

“He came up to me at a show and pointed at my armpits, saying how brave I was,” said ukulele player Janet Hurshman. “I was like, ‘Uh, thanks,’ and tried to walk away, but he cornered me and asked if he could take some photos for his zine about ‘body positivity.’ Gross.”

The self-proclaimed ally is known for his facebook activism, which includes lengthy posts calling out other creeps, his impassioned defense of women, and occasional hairy armpit photos with the caption, “Nice.”

“Women should be allowed to do whatever they want with their body hair… grow it, shave it, whatever,” said Finkle. “But the patriarchy puts so much pressure on them to shave. I like to pressure them the opposite way — you know, to even things out. I’m just doing my part for the resistance.”

“Len is so easy going, and is the least judgemental guy I’ve ever dated. He encourages me to go weeks at a time without shaving my legs or armpits or anything,” said Fortier. “He wants a ‘razor-free household where people can live naturally.’ I once brought home a waxing kit for my upper lip — that was the only time I ever saw him angry.”

Finkle has reportedly also started a recent campaign to repeal local laws requiring footwear inside restaurants. “There is no reason to imprison a woman’s foot over a slice of pizza.”