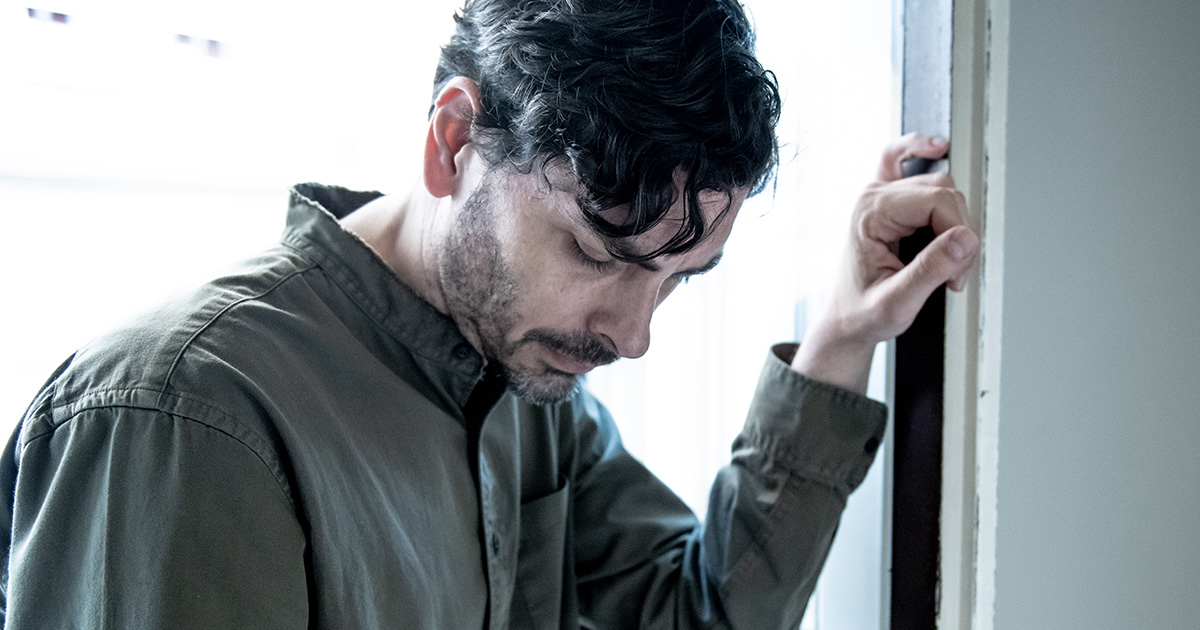 “He’s always been pretty down on himself, but it used to be about neurotic, exaggerated stuff,” said Brewer’s girlfriend, Vanessa Dixon. “He’d call himself ‘fat’ or ‘stupid,’ and he’s neither of those things. But the other day, he gave this long spiel about how he should call his mom more often because ‘…she’s getting older and won’t be around forever,’ and… well, yeah. He should. But I’m not supposed to agree with him, right?”

“I’m all about comforting Myron when he’s convinced himself that he’s boring or ugly… but when he gets self-critical about how much time he spends playing ‘Fortnite?’” Dixon added, wringing her hands. “I mean, that’s real shit. Should I lie?”

While Brewer has not personally noticed any change in his behavior, he claimed he is happy to forgive his friends for their reluctance to dismiss his oddly truthful self-insults.

“My friends have been very kind to me, and I love them for that,” Brewer said. “I can count on them to keep me grounded when I get mopey. Sure, their support has been a bit hesitant lately — but I guess anyone would eventually get tired of me sulking about how I should stop wearing so much Axe body spray.”

“I always know what they’ll say: ‘It’s really okay that you keep forgetting birthdays,’ or, ‘No, Myron, nobody minds when you interrupt them to talk about Jeff Rosenstock.’ But I just can’t help getting on my own case about silly things,” he concluded.

For her part, Dixon is confident she and her friends will continue to love Brewer in spite of his faults. She worries, however, that they won’t be able to soothe his incredibly detailed self-doubts for much longer.

“Myron is a wonderful man, and I want to spend the rest of my life with him,” Dixon said. “I just don’t know if I can keep a straight face the next time I assure him that constant movie quotes aren’t annoying. Because they are. They really are.”

At press time, Brewer was last seen at a coffee shop lamenting his dismal parallel parking skills to Dixon, who was quietly nodding while staring into her latte.