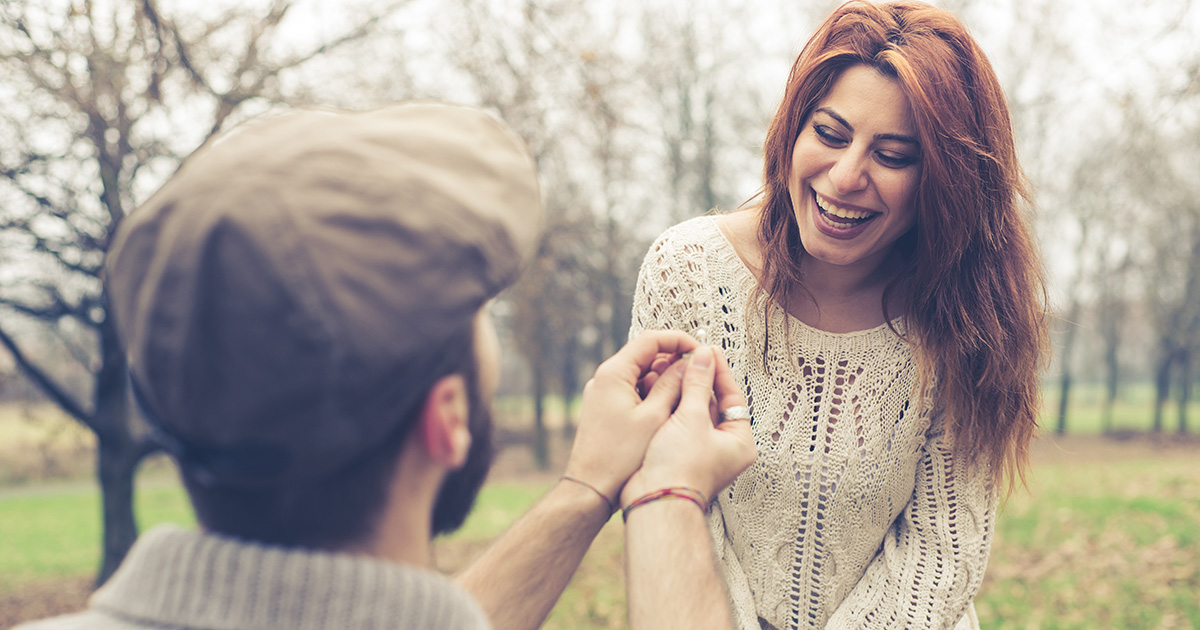 CHICAGO — Local man Wesley Farkas is worried that a recent proposal to enter into a lifetime commitment with girlfriend Rebecca Bender sent the wrong message about his level of availability to the partnership, sources confirmed.

“I just don’t want Becky to read too much into this,” Farkas said while deleting emails from his new fiancé about wedding venues. “I really don’t know why every time a guy gets down on one knee after a lovely brunch with all their friends and family and asks a woman to make him the happiest man on Earth, some chicks act like it’s a huge deal. Becky and I have only been hanging out for like, seven years. I just want to keep things casual, and not have that one-and-a-half karat cubic zirconia ring be misinterpreted. I mean, am I wrong?”

Bender had equally strong, if differing opinions about the proposal.

“I won’t lie, that proposal was pretty shocking,” Bender said. “I honestly thought that Wes seemed to be pulling away ever since I moved into his condo. He had gotten kind of vague about everything and wouldn’t ever make plans other than ‘getting a casual drink,’ but I guess all of that was just an act so I would be that much more surprised when waited til sunset to play that ‘You’ve Got a Friend in Me’ song from ‘Toy Story’ on ukulele. Kind of a weird choice, now that I’m saying it out loud.”

Pre-marriage counselor Diane Penham is familiar with couples like Farkas and Bender, and she considers it an unfortunate case.

“Shared expectations are the absolute foundation of any successful relationship,” Penham said. “But people often have differing internal definitions of what a gesture symbolizes, and the little nuances get easily lost. In this case, the wedding proposal in which he promised to ‘grow old with her and watch our grandchildren grow,’ to her, is a symbol of lifetime commitment. However, to Farkas, it’s as good as saying that he’s in it for another three, four weeks, tops, and definitely hasn’t deleted Hinge.”

As of press time, Farkas was wondering if he needed to check in with any of the other women to whom he recently proposed.