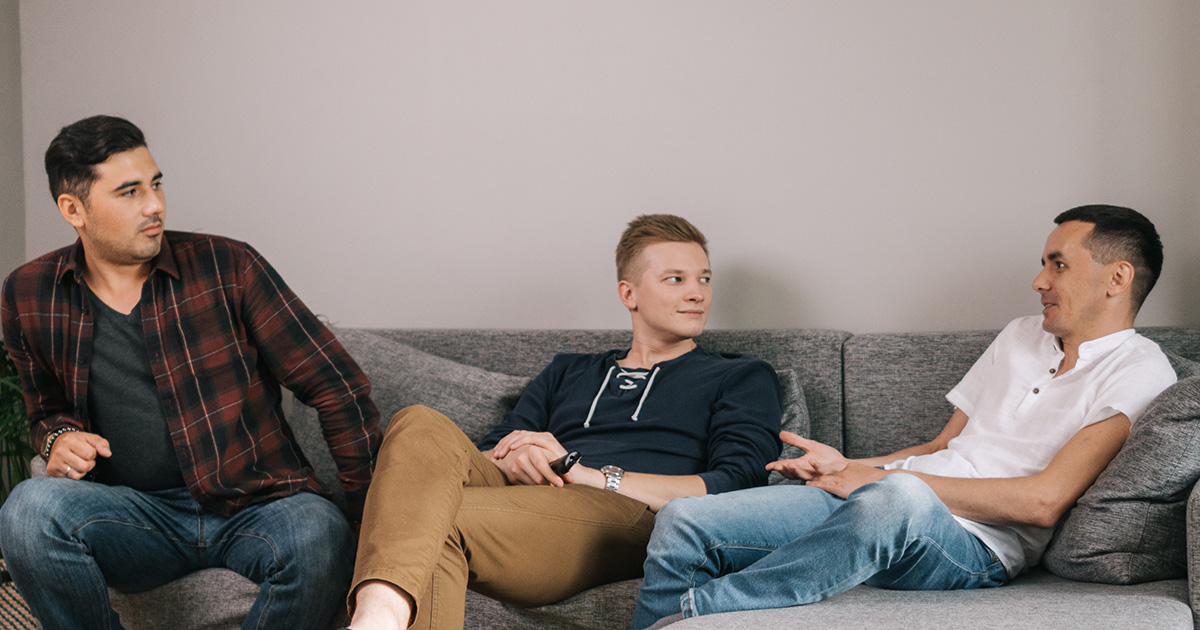 RUTLAND, Vt. — Local eco-douchebag Morgan Lence is reportedly living a completely vegan lifestyle, despite his claim to be a “total carnivore” when it comes to “eating vagina,” thoroughly unsatisfied sources confirmed.

“I treat my body like a temple — that means no meat and no dairy. But on occasion, I do cheat when I feel like slurping some sweet, sloppy snatch,” said Lence, within earshot of a noticeably revolted woman. “It’s a weakness of mine, I know, but as a man, I can only be sustained by radishes for so long before I just gotta lick on a nice, slick clam.”

“At first I just thought he was joking. Like, it wasn’t funny, but I still thought it was a joke, because why else would anyone say that in public at 10:30 a.m.?” explained Giordino while avoiding eye contact by pretending to be interested in some nearby organic pears. “As soon as I realized he was serious, I just dropped what I was going to buy and walked the fuck away from there. After hearing the stuff that guy said, I don’t think I’ll ever be able to look at hummus the same way ever again.”

Despite Lence’s assertion, longtime friend Alice Tennent refuted his claim of being “a real snatch addict.”

“We’ve been friends for a long time, and if he’s not going on and on about how being vegan is so virtuous, then he’s trying to hit on some woman by telling her that the ‘only red meat he eats is beef curtains,’” she said. “Honestly, I feel bad for him sometimes. I know for a fact that none of these lines work, and he’s been one of the most strict vegans I’ve ever met for like, seven years. That’s seven completely vagina-free years for the guy. He might as well start eating steak every day since he’s clearly not getting any protein from ‘fishing the tuna net,’ or whatever his little phrase is.”

Lence also claims to adhere to the straight edge principle of “no casual hookups” unless “anyone would be into that sort of thing, or like, whatever.”