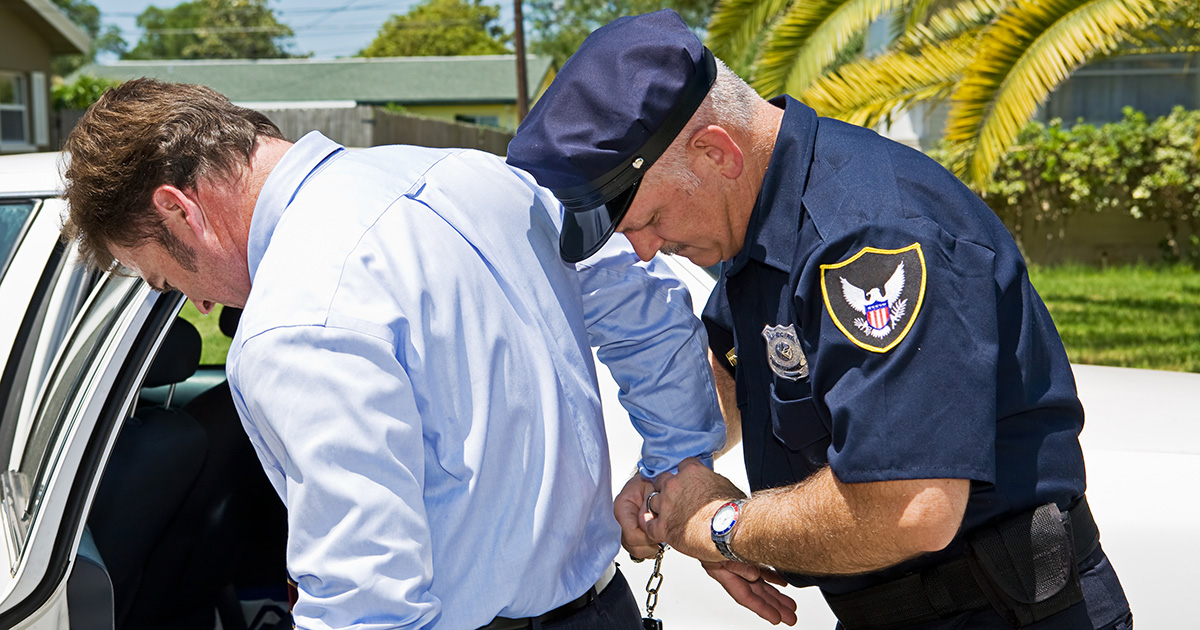 ANNAPOLIS, Md. — Local library systems technician Gary Harris was arrested early Tuesday and charged with impersonating a police officer after it was determined he was sitting around doing nothing on the taxpayer dime, confirmed law enforcement officials.

“While two of our uniformed officers were on a routine breakfast stop they noticed Mr. Harris sitting alone in his car looking at his phone,” said Police Chief Daryl Baker. “After about 90 minutes of observation, our officers approached the vehicle. When they saw a city-issued parking pass on his car they realized the suspect was clearly a drain on taxpayer funds and decided to apprehend him for impersonating an officer of the law. We want to make this perfectly clear to any municipal workers, crossing guards, janitors, and anyone else who works for the government—only police officers are allowed to sit around and do absolutely nothing for all hours of the day, and only police officers are allowed to doctor their pay statements to reflect substantial overtime pay.”

Harris’ court-appointed lawyer says contesting the charges will be an uphill battle.

“They have him dead to rights. He admitted to sitting in his car while he was on the clock as a city employee. He also admitted that he was half-listening to the radio and mumbling racist things under his breath. That is pretty much the definition of impersonating a cop,” said public defender Walt Leguza. “I’m going to do the best I can to show that Mr. Harris is a law-abiding citizen with no criminal record. God forbid I find out that my client planted drugs on someone. If that’s the case then he might as well have just put on a police uniform and pulled someone over for speeding.”

Crime analysts note that there has been a sudden spike in arrests for people passing themselves off as cops.

“A man was arrested in Bakersfield last week for domestic abuse and immediately they tacked on ‘impersonating a police officer’ to his charges. The same thing happened to some gang members that were accused of intimidation and racketeering,” said Sanda Levy, who runs a police watchdog group in Los Angeles. “Although I don’t agree with these people getting extra charges, it’s hard to deny that they are doing the same exact things every cop around the country does.”

At press time, multiple police units in Annapolis were intentionally ignoring a radio call about an active shooter.