Man Retires From Proud Boys after Single Hug From Father 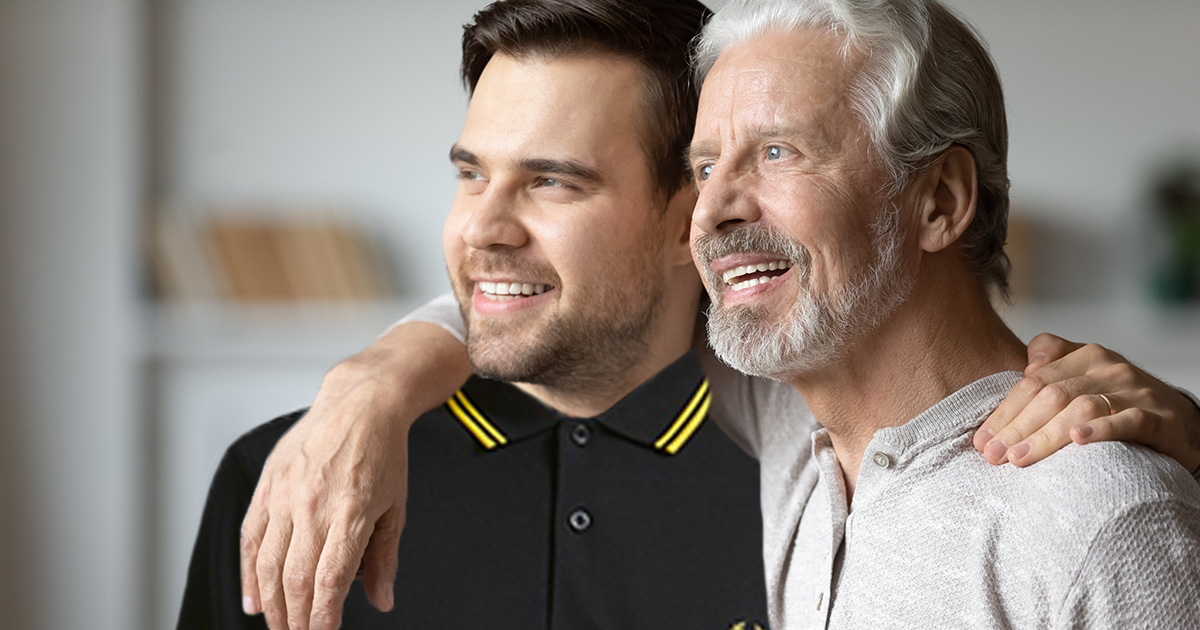 VANCOUVER, Wash. — Local neo-fascist Greg Pough retired as an active member of the Proud Boys today following a three-second embrace with his father that ended with a pat on the back, stunned sources confirmed.

“I still firmly believe that Western culture is under attack, but when my old man wrapped me in his strong arms and whispered, ‘Bring it in, son,’ I just didn’t have the will to fight anymore,” said Pough, while loading an Ikea bag full of gold-trimmed Fred Perry polos for donation. “The Proud Boys validated me as a man. I loved going down to Portland and making friends with all the cops before pummeling some leftist protester. But, I think I’m ready to go back to harassing people on Facebook — no more fighting in the streets. That’s the power of a father’s love.”

Al Pough, the father responsible for his son’s sudden softening, believes the hug was long overdue.

“Listen, I know I’ve been a hardass, but he’s always been such a meatball. The kid can’t throw a football to save his life, and one time at the batting cages, he cried before he even stepped up to the plate because ‘the balls were too fast,’” said the elder Pough. “I didn’t raise him to be a bigot; I just tried to raise him to be tough. I guess I never realized my approval was something he craved — I mean, this kid rollerbladed well into high school. He really put me in a tough position, but I’m glad we’re in a good place now.”

Researchers who specialize in far-right terrorist organizations found that a father’s love is often the first step in preventing white men from becoming radicalized.

“Our data shows that saying something as simple as, ‘You aren’t so bad’ can reduce the likelihood of their child joining a militia by 30%,” said lead researcher Kira Powell. “If a father said the magic words, ‘I love you,’ then that percentage jumped up to 90%. But oftentimes straight men are so afraid to say those words to a member of the same sex, even if it’s their child, that they will go to extremes to avoid it. Affectionate nicknames like ‘champ’ and ‘buddy,’ however, measured off the chart.”

Proud Boy leadership has reportedly noticed the decline in new members, promising to teach all new members how to shave, high-five, and unclasp a bra with one hand.