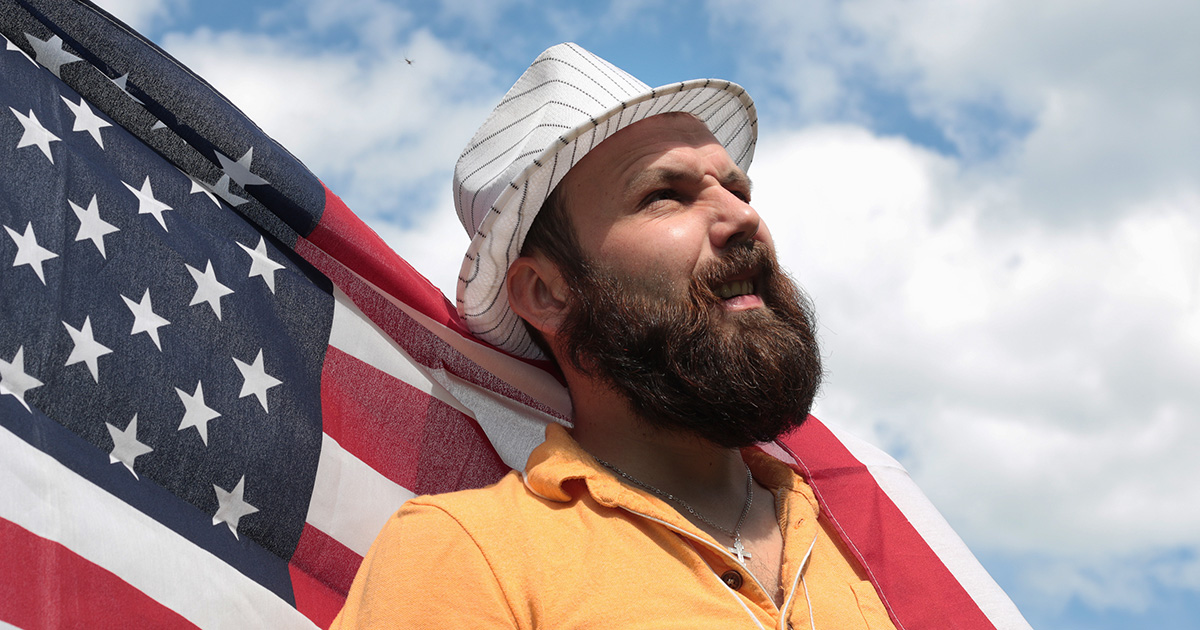 ATLANTA — Local man Chris Mitchell reportedly is only willing to vote for a candidate who will immediately restrict, hinder and ultimately completely bar him from voting, confirmed sources close to the self-described American patriot.

“I’m a one-issue voter,” said Mitchell while filling out his voter registration card, which, if all goes according to his candidate’s plan, will be “lost” shortly after being received. “There’s a lot of problems in politics, and frankly, I’m one of them: I’m woefully ill-informed, and I don’t give a shit about the well-being of others, or even the maintenance of my community. If anything, my vote is a drag on everyone around me. I just can’t be relied on to think of any kind of decent reason to vote, other than my deep distrust of anyone different from me in any way. That’s why I only trust politicians who will do their best to take my constitutional, God-given right to vote from me.”

“Also, probably from a lot of black people,” he added.

Rep. Dwayne Reddall, a Republican member for the Georgia House, sympathized with Mitchell.

“Liberal activists want to ignore the existence of voters like Mr. Mitchell, who care deeply about being denied their right to affect change in government, just like the Framers intended,” said Reddall as he reviewed a new bill that will remove any voters who have changed addresses in the last 10 years, own cats, or buy plant-based milk alternatives from the rolls. “And it’s not just regular Joes like him who want their votes taken away: my constituents include landlords, individuals involved in fracking, pillow manufacturers… the local support behind this is overwhelming.”

Professor Jonathan Payne, head of the Department of Political Science at Georgia State University, was unsurprised.

“More and more Americans simply don’t want to vote, and don’t feel like it should be their responsibility,” said Payne. “Plus, once you take in to account the fact that the guy from work who heats up egg salad in the microwave and clips his toenails at his desk has the same exact voting power as you, there’s no way not to get discouraged. So, for a lot of people, less people voting is better. Plus, let’s not forget how racist everyone is. That’s huge here.”

In related news, an unpaid parking ticket from 2003 has already made Mitchell ineligible to vote for the remainder of his life.