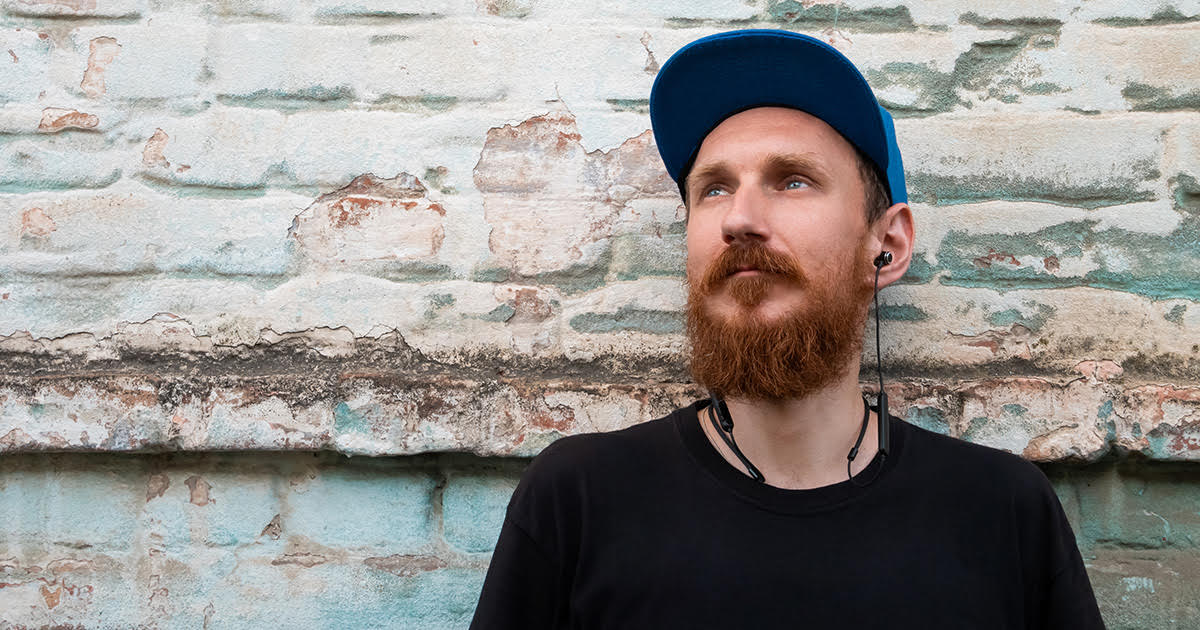 SACRAMENTO, Calif. — Local man Charlie Miller made the bold decision today to only listen to canceled bands on Spotify in order to keep from supporting the disgraced artists monetarily in any way, sources who aren’t very impressed by his brand of activism confirmed.

“Look, I want to support musicians I love in these tough times. I’m lucky enough to be able to do my job from home, and I’ve been buying more merch online than ever,” said Miller. “But if a band member does or says something I don’t like, then they are relegated to Spotify, and I only listen to them with headphones on. Say what you want about Spotify not paying artists, but some of those artists happen to be monsters with catchy songs I’ve loved since I was a teenager. It’s the perfect platform for me to build a decent playlist and feel good about making sure shitty people don’t get my hard-earned cash.”

Some scandalized bands hope to convince music fans there are still reasons to buy albums.

“Look, I didn’t get into punk, or even music for that matter, to make a political statement,” said indie musician Andy Kovacek, formerly of the band Sour Grapes. “When our lead singer got into trouble for hooking up with a few dozen underage girls, I was pissed he risked the band’s reputation like that… mostly because I just bought my first house, but I guess I also feel bad for the girls. What sucks is that the other three members of the band never got caught doing anything wrong, but we were punished because he couldn’t cover his tracks. It’s unfair.”

However, Spotify executive Aiden Carter believes that paying artists is a much more nuanced issue than people say.

“We all have ‘guilty pleasures’ when it comes to music,” stated Miller. “But we also have ‘guilty in the court of law’ pleasures as well, or at the very least, ‘in the court of public opinion.’ We here at Spotify understand that people still have urges to listen to music written by problematic people. This is precisely why we don’t pay anyone, because we know that every artist will eventually say something racist on a podcast at some point.”

At press time, Miller was hard at work trying to find OnlyFans login information on Reddit so he could avoid paying $20 a month to see a former coworker naked.