Man Offers to Introduce Woman to Band She’s Already In 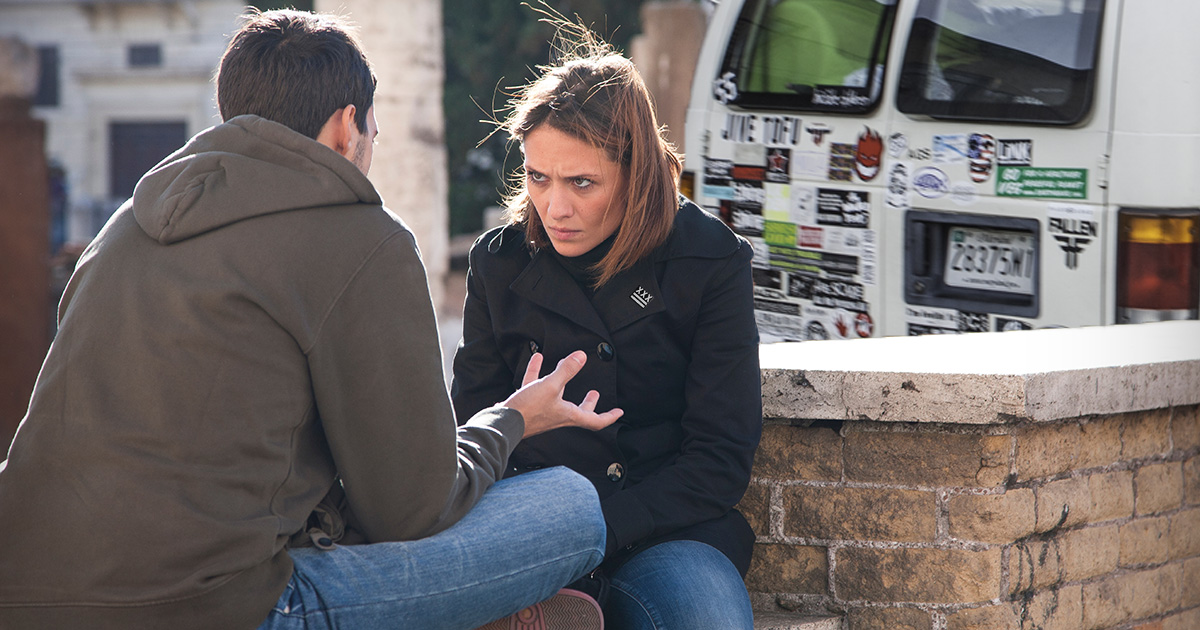 “I was just sitting at the bar after soundcheck, and this random dude came up, talking about how much he loves ‘Sandy and the Road Rabbits,’” Lane said. “Except he clearly didn’t know that I’m ‘Sandy,’ and that my name is Fannie.”

Holmes allegedly raved to Lane about the pop-punk band’s first record as “clearly their best one,” shortly before cozying up to her and kindly offering to share his insider knowledge.

“I told her I knew a guy, and that I could totally introduce her to Brandy and the rest of the band after their set,” Holmes admitted. “Chicks love that shit, so I knew she’d be impressed.”

Lane’s several attempts to tell Holmes that she was actually in the band that bears her name were reportedly only met with insistence that Holmes “knew what he was talking about.”

“Trust me, I know Randy and the Road Habits —that’s not Randy. There’s no way this woman is the person who sings ‘It Gets Redder’ or ‘Sleep Stalking,’” Holmes said, of songs actually titled “It Gets Better” and “Sleepwalking.” “God, I hope they play those two tonight. Those lyrics are so deep.”

The “guy” Holmes knew who could probably help introduce Lane after their set, bouncer Emmett West, noted he was all too familiar with the scenario.

“This dude asks me every single time there’s a cute girl at the bar if I can help him out, and every time, I tell him hell ‘no,’” West said. “Most of the time, I don’t even meet the band… and even if I did, there’s no way I’d help out that slimeball.”

Lane ultimately made a quick escape as Holmes rambled about how he sees the heavy influences of Paramore and Joy Division on the band’s latest record.

“At that point, it was almost time for us to start playing, and I figured the only way to convince him that I was the singer of his supposedly favorite band was to actually get up on stage,” sighed Lane.

Holmes was last seen by the band’s tour van, asking Lane if she needed help unloading her boyfriend’s gear.