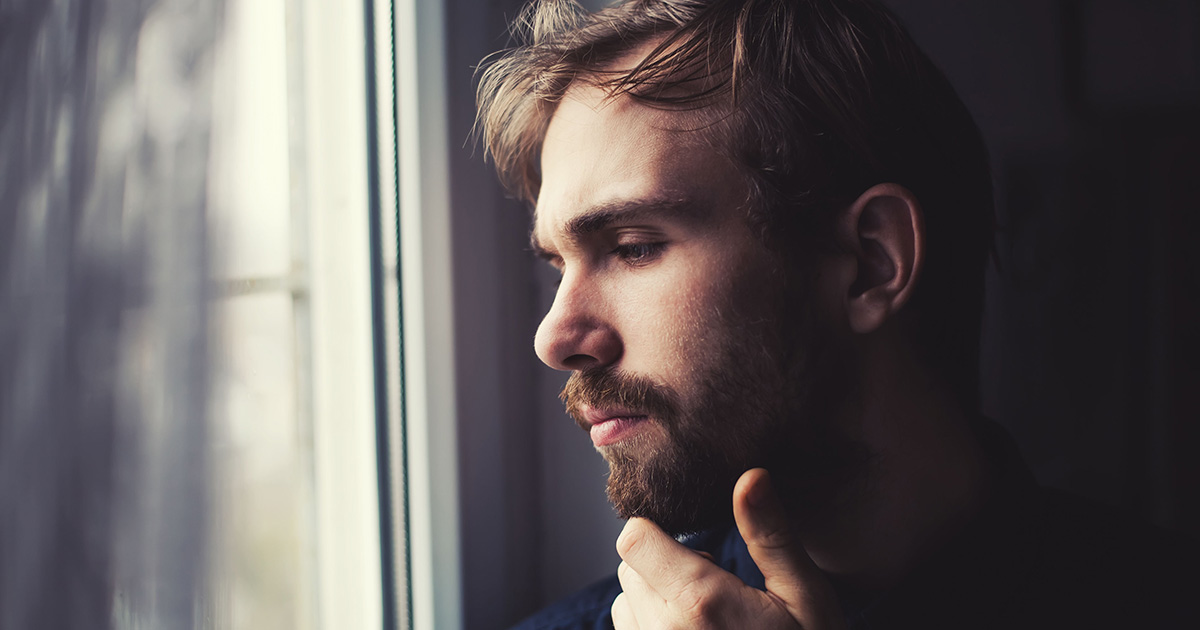 PHILADELPHIA — Local resident Daniel Mayfield is now in his 10th consecutive year of waiting to be in a good enough state-of-mind to try LSD, already anxious sources confirmed.

“I bought a few tabs fresh out of college, and I was really excited to try it,” said Mayfield. “But with my job, adult responsibilities, and general sense of dread, there hasn’t been a day since then when I wasn’t too stressed-out or anxiety-ridden to trip. I want my first time to be a good experience, but it’s been a rough decade mentally. And now that I’m in my 30s, I don’t feel that great physically, either.”

Mayfield’s roommate Amanda Garcia is tired of his ongoing hesitance to ingest the drug.

“That acid’s been in the freezer since we moved in. He keeps saying he’s gonna do it, but he always makes excuses: he’s too tired, he’s too depressed, his dad just died, the boiler’s leaking… I wish he would just do it already,” Garcia stated. “It’s not like a bad trip would be that much worse than his average day — he questions the meaning of life and stares at the ceiling for hours when he’s sober as it is. All that’s really gonna change is that he might forget how to use his phone or fold blankets for a few hours. Not a huge shift.”

Mayfield’s low spirits and reluctance to try mind-expanding drugs are not uncommon among adults, according to local dealer Donnie Santilli.

“Everybody is too busy, or depressed, or ‘worried about the news’ to trip lately. The only people who want acid these days are the ones who microdose so they can be more productive when they work from home. Or so they claim,” Santilli explained. “And they only buy a few tabs at a time. I’m telling you, 2020 has been a bad year for psychedelics. I’m selling a shitload of Xanax and weed, but I can’t give acid away.”

For his part, Mayfield remains optimistic about trying LSD one day. “Once COVID is over, Trump is gone, the weather gets better, my sales numbers go up, I lose some weight and find a girlfriend, my anxiety improves, both of my parents die, and my upstairs neighbor moves out,” he said, “I’m sure I’ll be happy enough to try it.”