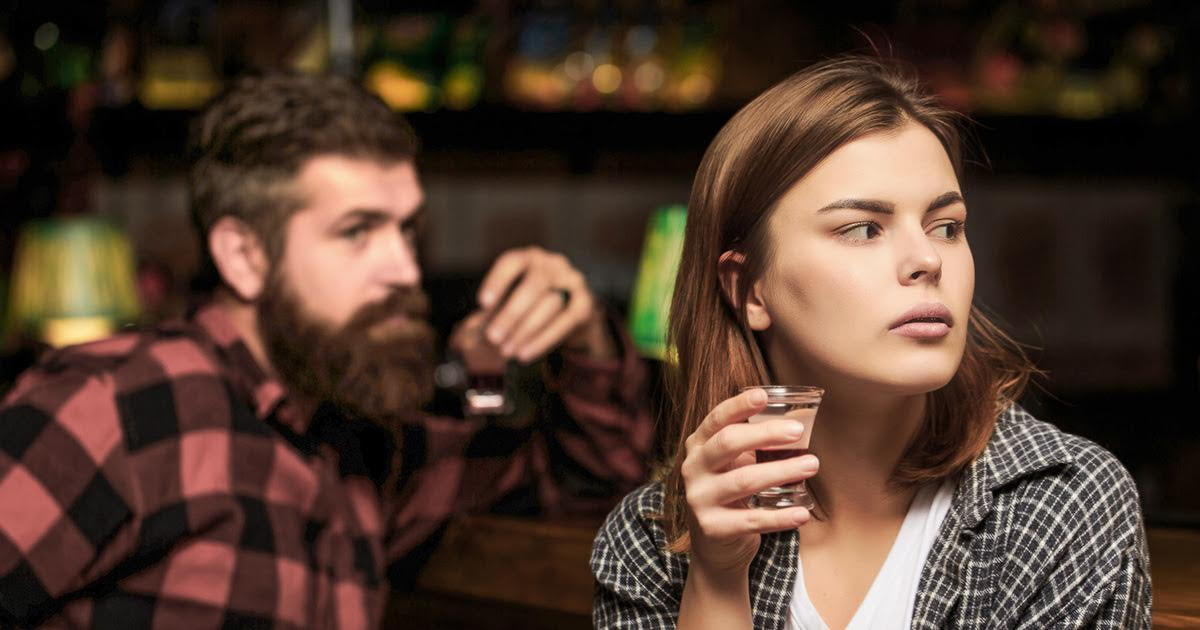 SPRINGFIELD, Mass. — Self-proclaimed feminist ally Kale Weston remains commited to fighting against the Supreme Court’s recent decision to overturn Roe v. Wade for as long as it takes the attractive woman at the bar to notice him, confirmed annoyed sources inside the drinking establishment.

“I’ve been saying this for years; women’s rights are human rights! And I’ll stand by that until my dying day,” yelled Weston as he wrenched his neck to see if the redhead standing ten feet away heard him. “I don’t care how long I have to be out here fighting for justice but I promise to protest for as long as it takes every goddamn politician in this fucked up country to recognize that it’s their body and their choice.”

“More men need to stand up and actually fucking do something!” he continued to shout as he inched his way closer to the bar in hopes of getting her number.

“I knew something was up with that guy when he walked in wearing a pink pussy hat and an ‘I’m with Her’ shirt,” stated Gilbert. “He came in alone and just posted up near a large group of people then started one-sided conversations about women’s rights with anyone who made eye contact. I’m pretty sure he’s the same guy who used to come in dressed head to toe in BLM gear trying to trick women into believing he stood with that cause. But I think the only cause he cares about is getting laid.”

Professor of Women’s Studies at Fraser University Claudette Benning, warns women to be wary of random men who seem a bit too vocal about their bodily autonomy.

“It’s a dangerous time to be a woman so we need all the support we can get, but it’s also important to be aware that there are tons of fuckboys out there who’ll say anything to get into our pants,” explained Benning. “For every good guy out there, there’s another one leering over at us in the coffee shop expecting we’ll sleep with them because they’re reading ‘The Handmaid’s Tale.’ Our bullshit detectors need to be working overtime for the foreseeable future, so it’s vital to be alert and vigilant. That and keep your shit-kickers on just in case.”

At press time, Weston was seen tossing his pink hat into the trash after noticing the woman’s pro-life button, and was last spotted only a few inches from her reciting Isaiah 49:15.