Man Asks for Nudes as Last Ditch Effort to Save Conversation 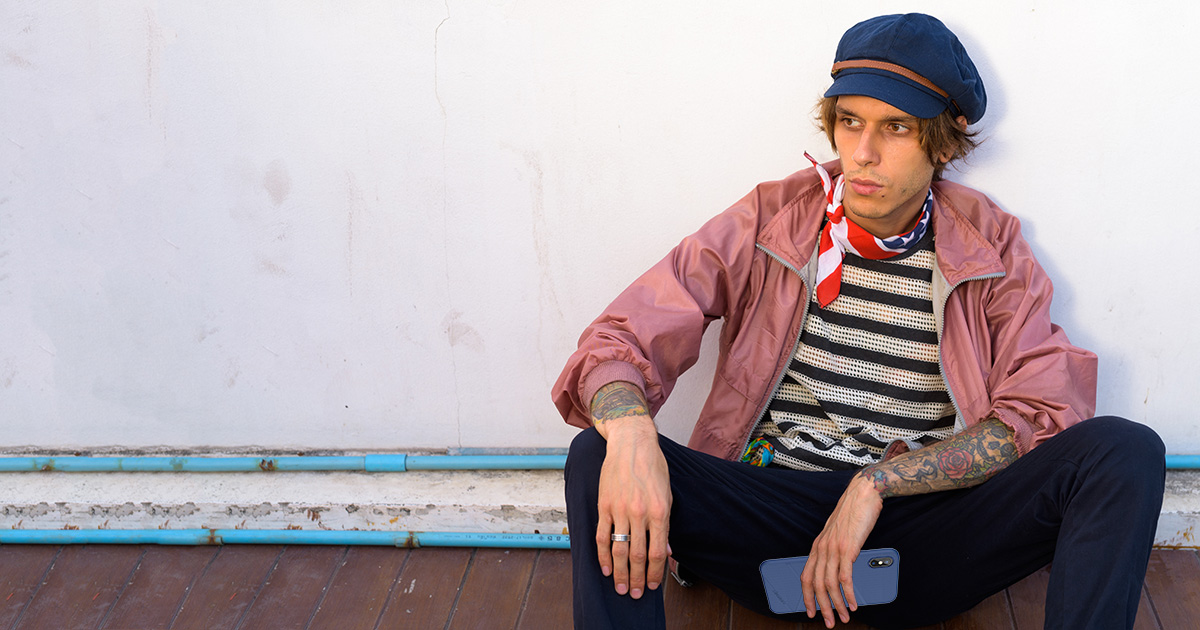 LOS ANGELES — Garage-rock frontman Julian Wood asked a casual female acquaintance yesterday for naked photos in an effort to save a flailing conversation, Wood himself confirmed.

“I met Sasha [Hill] a few weeks ago at one of my shows. I asked for her phone number in front of my girlfriend — which is okay, because I’m in an open relationship,” said the singer of Cessna, holding a dog-eared copy of On the Road. “So this morning I messaged her saying, ‘Supp?’ And she had a lot to say about her aunt, who apparently just died. I thought I’d do us both a favor and change the subject.”

“And what’s something we can both appreciate?” he asked. “Her, sending me nudes.”

Wood noted he changed the topic because was “a just feminist at heart.”

“My main motive is always to give back in a positive way. Nudes are a celebration of the female form — that’s feminism 101,” said Wood. “And, yeah… maybe I’d show them to the rest of the band, but it’s just fodder for our art. I’m working on a song about her now called ‘Flat-chested Grooves.’”

Hill, when reached for comment, disagreed with Wood’s assessment.

“I’d literally just left my aunt’s viewing when I got Julian’s text, asking, ‘Supp?’” said Hill. “He said he was sorry for my loss… and that maybe sending him a photo would make me feel better. As though that was going to help me forget an over-cosmeticized corpse.”

“The irony is that I actually had some killer nudes in my back pocket,” Hill added, “but the dickhead could’ve had a little more tact and maybe waited until the reception.”

At press time, Cessna’s publicist Shae Wickens reported she spends the majority of her mornings cleaning up after Wood and the band.

“I deal with this every time he tours,” Wickens said. “[Wood] will just milk the free drinks in the Delta Sky lounge before their flights. Add that to the red wine and Xanax on board with the rest of the band, and you’ve got a P.R. nightmare. I told the label that if they don’t stop paying for the band’s in-flight wi-fi, they can find someone else to put up with all this bullshit.”