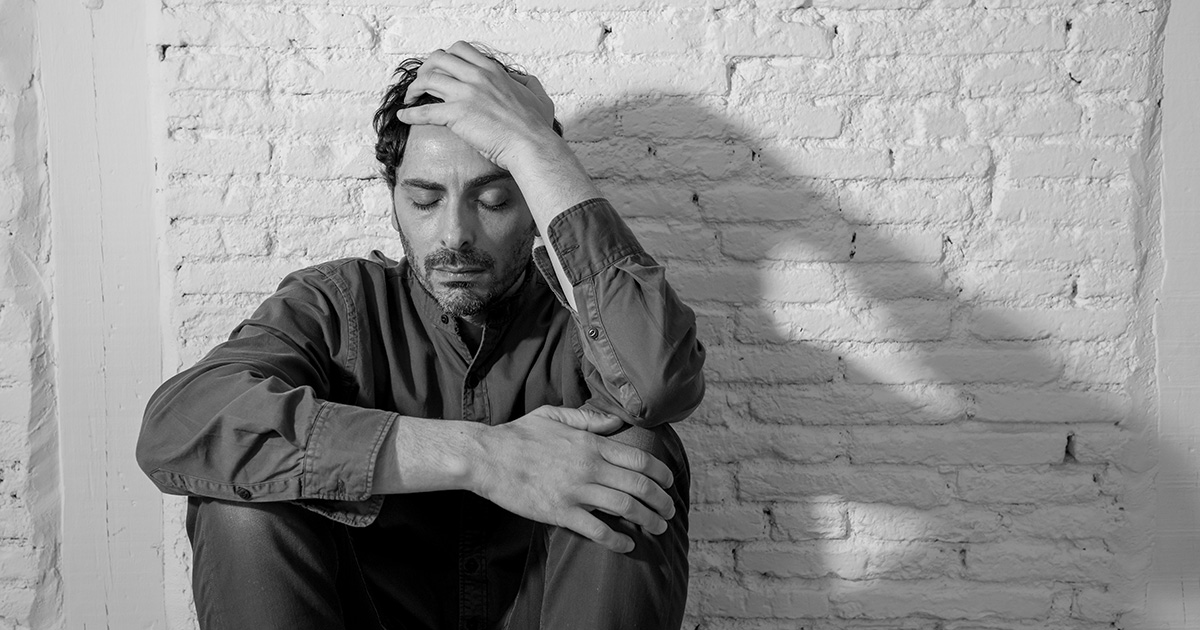 SCHAUMBURG, Ill. — Self-proclaimed author of the next great American novel Frank Trotsky recently came to the terrible realization that his “rock bottom” was going to make for an absolute shit story, sources close to the mess of a man confirmed.

“I mean, allowing drugs and alcohol to ruin every meaningful relationship I’ve ever had is whatever,” said Trotsky while fumbling for an American Spirit from the pocket of his tweed jacket. “But who’s going to want to read about the guy whose lowest point was overdrawing his debit card at Buffalo Wild Wings? Before getting sober, my buddy John punched a cop he found out was sleeping with his wife, then went on a bender and was missing for days before some farmer found him naked in a barn 28 miles away. Now that’s material I could work with! When I saw the -$9.73 in my checking account, I broke down crying and realized I needed to change.”

Friends of Trotsky were relieved he was seeking help, even if the moment he came to this realization was objectively embarrassing.

“Last week, Frank showed up to my sister’s quinceañera, drank two seltzers, then started ranting about how we’re all just characters in his magnum opus,” said longtime roommate Sara Diaz. “When I pointed out that he’s never written an opus, let alone a magnum one, he said I just don’t get it because I’m a cog in the machine, while he’s out living on the fringes of society. He works as an office manager. I took a peek inside that moleskine he’s always carrying around. You know what I found? Grocery lists. The first page said ‘Write drunk, edit sober,’ then just twenty goddamn pages listing cheese, milk, etc. Fuck Frank.”

Lillian Prescot, a professor of literature at Columbia, said she does not believe Trotsky’s journey of self-discovery will lead to anything of value.

“You could be describing nearly every one of my male students this semester. These kids read one Bukowski poem, start drinking like it’s their last day on earth, then go out and buy a typewriter with their parent’s credit card,” said Professor Prescot. “I have a pile of novellas on my desk that I need to review and each one of them is about a main character who moves to the city after getting dumped and becomes a famous writer. It’s pathetic. Have one original thought.”

At press time, Trotsky was last seen drinking a virgin Tom Collins and explaining to the bartender David Foster Wallace’s thoughts on irony.