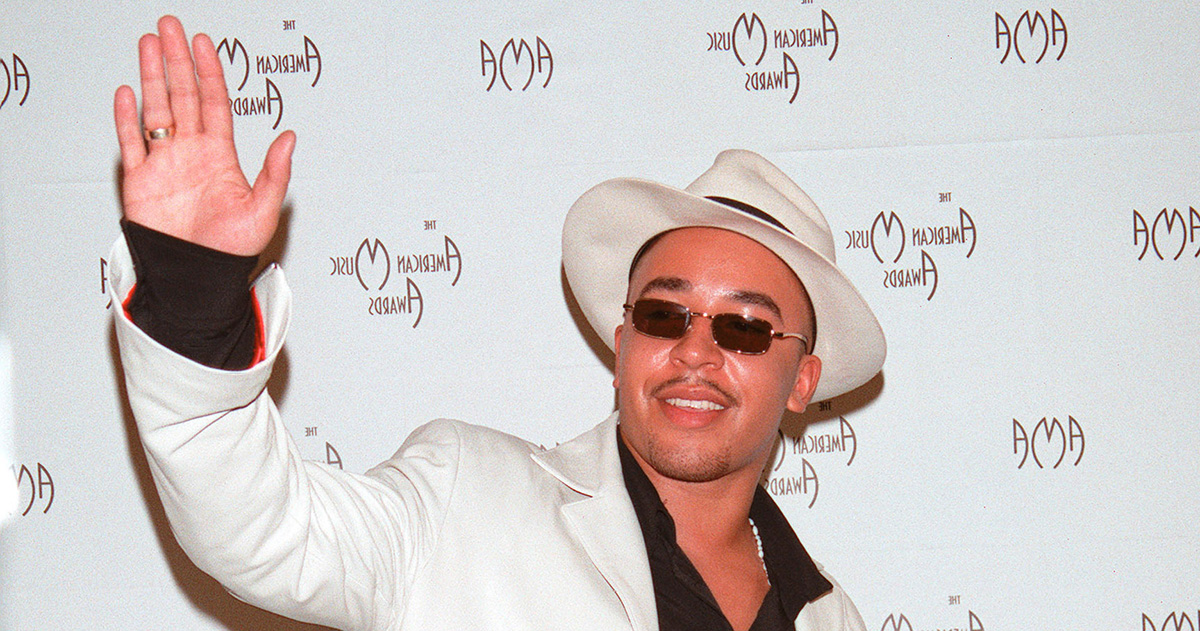 BERLIN — Late nineties pop sensation Lou Bega excited fans this week when he implied that a follow-up to his widely celebrated “Mambo No. 5” is in the works, nostalgia-crazed sources confirmed.

“I guess I got everybody to jump up and down and move it all around with my Instagram post about 2020. All it said was ‘one, two, January 6, some civil unrest is what my song depicts,’ and people went berserk,” the seasoned recording artist said with a smirk. “But I get it. What better way to mentally process the worst year in modern history than with the help of your favorite tune from the carefree days of 1999? I’m not saying I’m for sure gonna lay down the track, but if I did it might go a little something like, ‘got some wildfires in my life, lots of murder hornets by my side, a little bit of TP is all I need, the world fucking ending is what I see.’ Just spitballing here.”

“How well a follow-up does really varies from band to band and release to release,” explained Carlisle, a tenured faculty member at USC’s storied Thornton School of Music. “For instance, I’m sure Metallica made all kinds of money on ‘Reload,’ but who gives a shit? Everything they did after ‘…And Justice for All’ sucks anyway. More recently, you had NOFX revisit a classic with ‘Lenewleum.’ That one was different insofar as it helped fans remember a time when a band they liked still made relevant music worth listening to. Even if they did collaborate with fucking Avenged Sevenfold in the process.”

“I mean, why is everything so political now? I can’t think of a single time politics made a song successful, influential, or even any good,” opined the self-described history buff. “Besides, isn’t Lou Bega from Germany? Who cares what a German thinks about what happened at the US Capitol or a guy like Trump? Just shut up and sing the original version.”

At press time, Dr. Carlisle was fielding questions from Warner Bros. executives about how to promote a “Friends” Reunion Reunion Special.