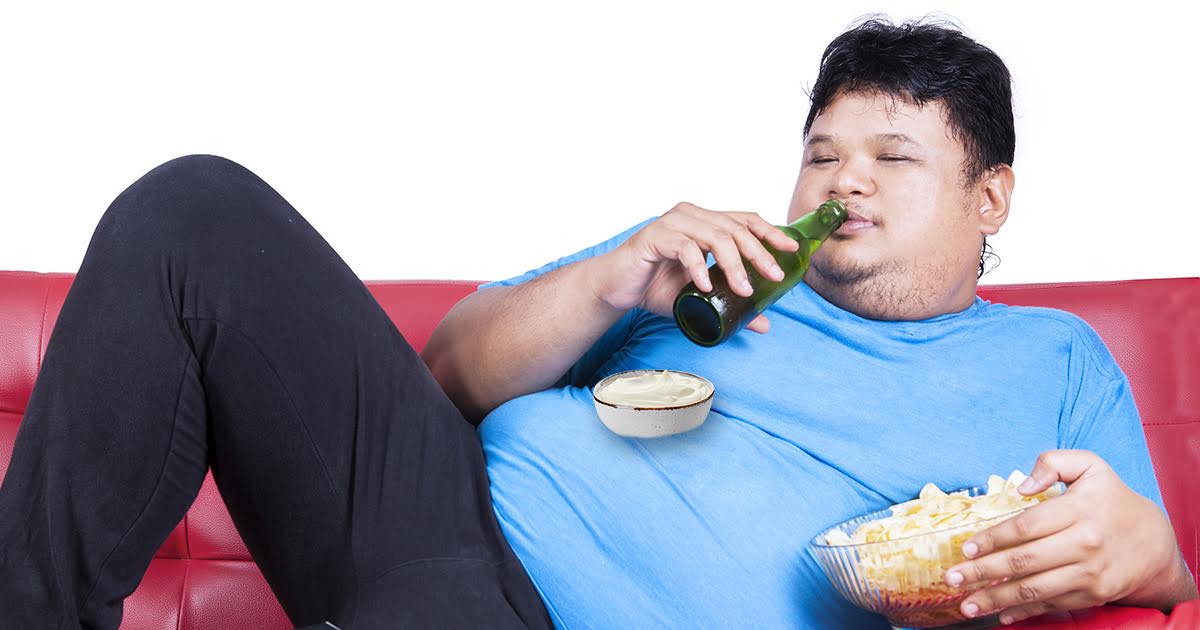 “The thing about onion dip is that it’s not just good for plain chips you know? People don’t always realize that. I have a deal with the manager at Wegmans where he will sell me as much dip as I need once it’s past its ‘best by’ date. I always clean the place out when that happens,” said Curtis as he slowly approached 1,200 grams of dip. “I’ve dipped literally every snack I got spread out here into this dip and man this shit doesn’t miss. Sometimes my favorite part is just licking the container clean until my tongue gets raw from licking the plastic.”

Long-time friend Jamie Boyd says this is not the first time Curtis has reached miraculous levels of junk food consumption.

“The craziest thing about Mark is he thinks eating shit like this is normal,” said Boyd. “When he gets bored he just zones out and keeps chowing down. He ate two entire wedding cakes during one episode of ‘New Girl’ a few years back. His level of garbage consumption would hospitalize most people and probably make their hearts explode. I remember when Guinness tried to give him the record for most gummy candy eaten while scratching lottery tickets we just told them to please leave.”

A representative from Guinness was sent to peek through the windows to spy on Curtis to make sure all the dip eating was verifiable and within the rules.

“Last week I was watching a group of kids do the world’s biggest round of Double Dutch, now I’m stuck watching this guy eat enough onion dip to feed an entire country. It’s remarkable how I get to see some of the greatest athletes in the world do something that will never be seen again, then next week I’m looking at something so disgusting it should never be mentioned in public,” said Melinda Falls. “But Mr. Curtis transcends all categories. This is a man who lacks any sense of shame, guilt, or self-control and it’s really amazing what he’s able to achieve.”

At press time, Curtis was unknowingly setting his sights on a new world record as he loaded his cart with various frozen pizzas at his local Walmart.