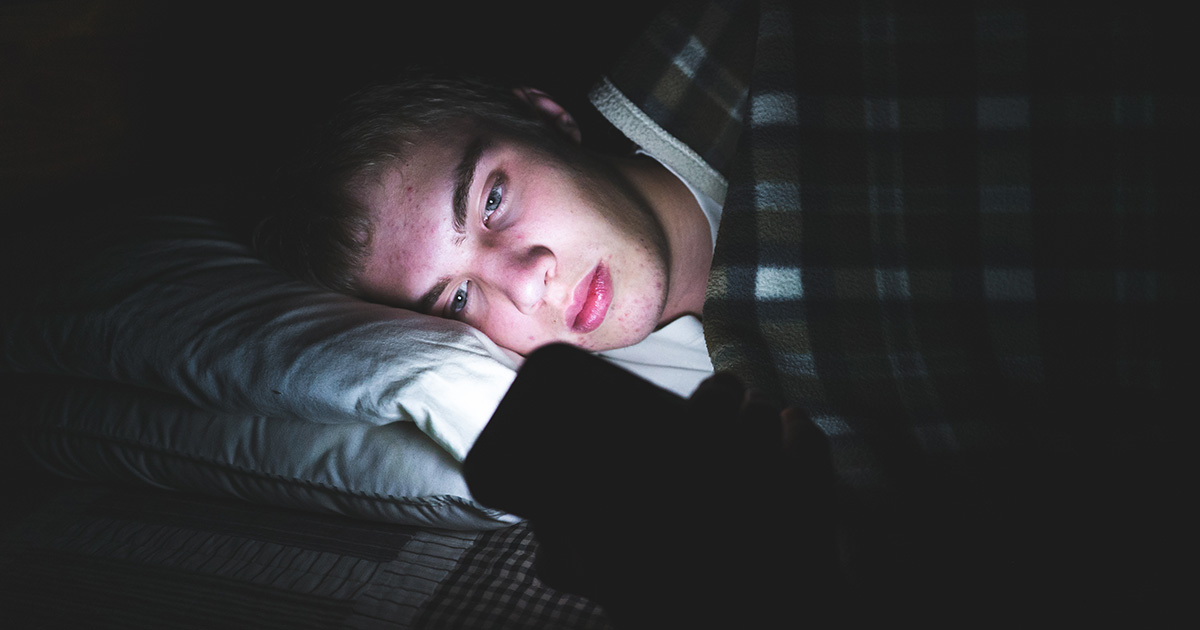 “I went over to his apartment to check on him, and for the first time ever, his phone was going off regularly,” recounted Nikolai Robertson, Sonny’s brother. “I was so excited for him — he said he made a bunch of friends lately. But when he went to the bathroom, I glanced at his phone… and what I saw was more tragic than seeing no texts at all.”

“He started a three person group chat with his Verizon bill automated texts, and… I’m sorry, I need a minute,” whimpered Nikolai, choking up. “My pathetic little brother wrangled a Bernie campaign volunteer into this little circle of hell. Goddammit, he needs to join an adult kickball league and meet some people.”

Lorainne Lomax, the unfortunate Bernie campaign worker, offered up her side of the story.

“Initially, we thought this could be a great way to engage with our voter base and possibly inspire them to get out and canvas,” explained Lomax. “But things took a turn for the weird when he kept asking the group chain what we were up to this weekend — eventually, I had to block his number, because he has an Android and my tapbacks would get all messed up. Sometimes this can be a thankless job, but I never realized it would expose me to such depths of human sadness like this. I’d almost feel bad for the guy, but fuck, he was annoying with all those ‘Last Man Standing’ gifs.”

For his part, Sonny tried to remain cheerful while explaining what happened.

“Oh, it must have been some kind of accident… I barely know how to work this dumb phone,” laughed Robertson, a senior Android developer for Google. “It must have made the group all by chat itself! What sort of desperate freak would intentionally do something like that? He’d have to be so very cripplingly lonely and abandoned all hope of forming a successful relationship with anyone ever again. Heh.”