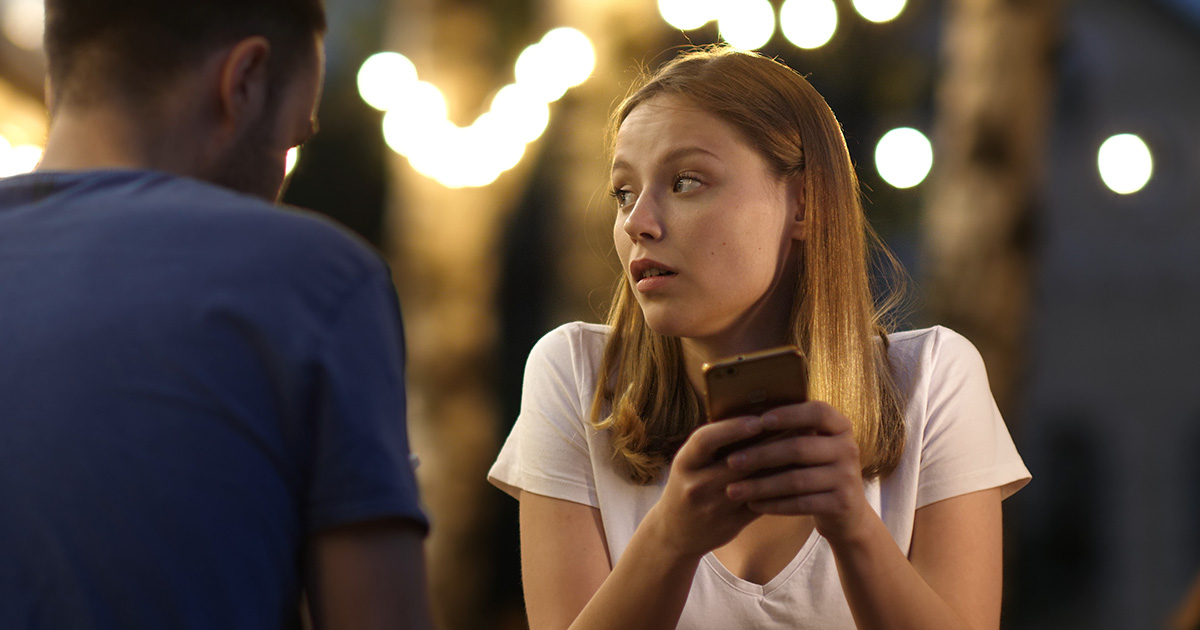 “I should’ve known better. Normally I can spot his kind a mile away and know how to avoid them. But he tricked me,” Evans said. “He started with a compliment. It made it seem like he actually listened to us up there, so I was caught off guard. He said I was really ‘in the pocket.’ Then, before I could stop him, he started breaking down all the things he thought I did wrong. It was everything from the shoes I wore on stage, to the brand of guitar pick I use, and even our band name. He had so many thoughts.”

A witness to the event confirmed that Evans appeared to be stuck listening to the man for nearly a quarter of an hour.

“I came out of the show and saw her trying to pack up her stuff,” recalled Sean Gullif, a fan of the band. “I was going to say ‘great set’ as I walked by but then I saw that she had her hands full with some dude already. Can you believe the nerve of that guy? When I walked past, I could hear him critiquing her finger picking. I found that surprising, because her finger picking was great! Now, her strumming, on the other hand…”

Fellow musician Anita Jones said this kind of thing happens “all the time.”

“If I had a dollar for every time some douchebag metalhead wanted to give me ‘notes’ after a show, I’d have enough money to make up for the gender pay gap,” Jones said. “Once, this guy came up to me after a gig, said ‘great job,’ and then immediately started telling me he thought I held my bass wrong. He said I needed to readjust the length of my strap, that I should try to keep my legs hip’s distance apart, for some reason. Thing is, I play drums. He did end up instinctively transitioning into showing me proper form to deadlift, and now I’m maxing out at 340, so not all’s lost.”

At press time, the man in question was mistaken for no less than 26 other men in attendance that evening accused of doing the same thing.