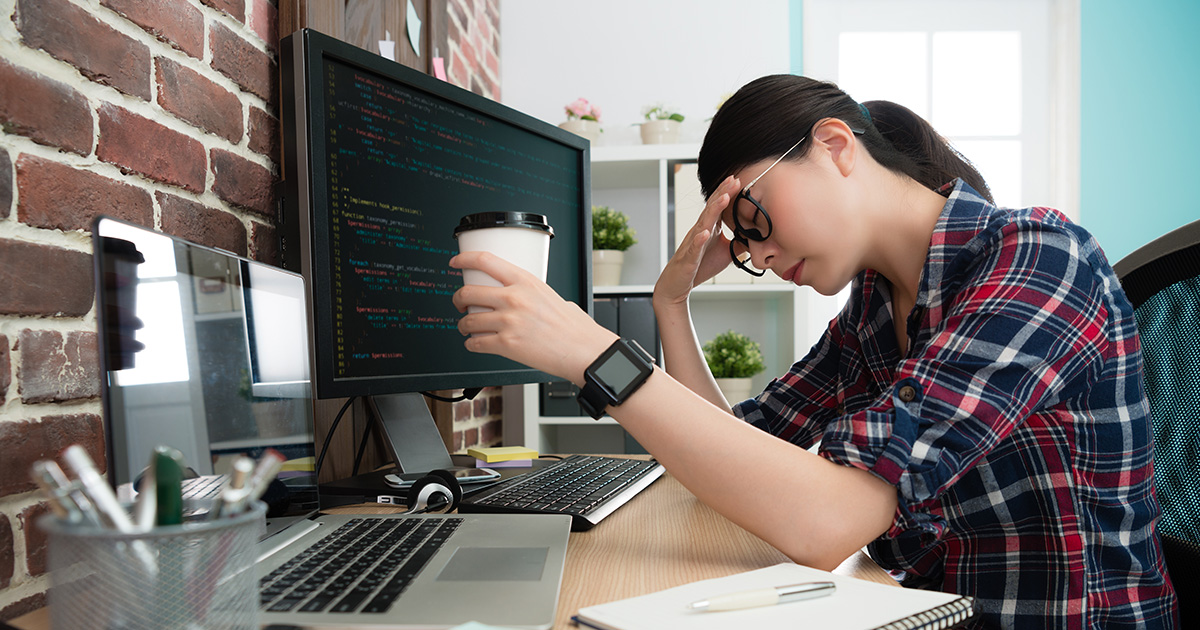 PITTSBURGH — Local woman and functional alcoholic Misty Peterson is reportedly in good spirits today, after a week-long hangover stemming from last Saturday night resolved itself just in time for a party this coming weekend, clearheaded friends of the woman confirmed.

“Last weekend was a blast… at least, from the bits and pieces I can remember,” recalled Peterson. “I know I had two Fishbowl-ritas at El Sombrero — one straw, of course. The middle part of the night is a blur, but we definitely ended up at Screamer’s Karaoke Bar. I remember, because I ate a dozen jello shots, and threw up on the front row while singing ‘Bohemian Rhapsody.’ Fucking epic.”

Friends who partied with Peterson that night recalled the ensuing morning.

“Girl, I can’t even with her. Misty was in rare form last weekend,” chuckled friend Zoey Miller. “We all tore it up that night, so of course we got together for brunch the next morning at 1980-Pour to put the pieces back together. We all ate, but I think Misty just had a bloody, topped with a tater tot… and maybe a wedge salad garnish.”

Unfortunately, later in the day after brunch, Peterson came to the bleak realization that she’d have to work the next morning — and ultimately went, after much deliberation.

“Monday morning definitely sucked. I was shaky and nauseous, so I popped a few Tums and chugged a bottle of Pedialyte,” said Peterson. “I wanted to jump out of my skin at work that day: everything was too bright, and Traci, my cubicle neighbor, would not shut up about her Etsy page and selling ‘cutsie sushi rolls’ made out of yarn. That’s when the vomiting began.”

Sadly for Peterson, her week-long hangover clouded the rest of her miserable work week before finally clearing up today — at which point, she allegedly began feeling much better and more energetic.

“Today, I feel like a new person!” said Peterson. “I didn’t think I’d ever get out of that funk. Just in time, too: I have a baby shower to go to this weekend, and I can’t not drink for that. That’d be crazy!”