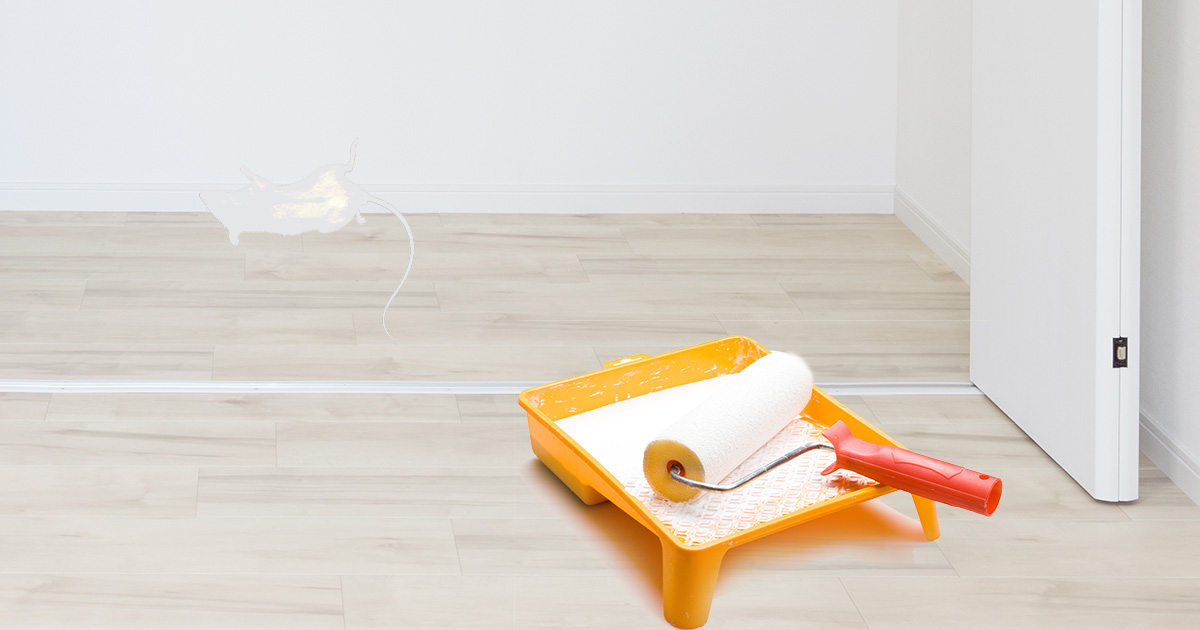 BOSTON — Local landlord Viktor Lind used his precious time and resources to add a fresh coat of paint to a dead mouse in the closet of his two-bedroom rental unit on Linden Street in Allston, confirmed new tenants who are also wondering if the heater works.

“Look, landlords are under attack right now. I’m barely making ends meet and government fat cats are making it so tenants are more entitled than ever before,” said Lind, while double-checking that all the windows in the apartment are unable to open. “I get calls day and night from these leeches demanding I ‘fix the broken lock on their front door, replace this gas leak in the stove, or ensure there’s running water’–I don’t run a freaking Club Med! ”

Duante Suarez says Lind promised to make small fixes to the unit before the move-in day, none of which happened.

“After I signed the lease I was told the apartment would be professionally cleaned and repainted. It looks like someone strapped a paint roller to a dog and had him run around the apartment. He was nice enough to paint over every outlet and a few dead rodents,” said Suarez, setting up a bed bug trap next to his freshly-unpacked headboard. “The landlord didn’t reply to any of my calls or messages until I texted him I was going to call the Board of Health today for a safety inspection. Five minutes later he was outside the building with 10 cans of spray paint and a dingy mop, cursing under his breath.”

A local exterminator Gerald Howe says he used to frequent the building added that he hasn’t been contacted since Lind bought the property last year.

“My company used to bait and bomb that place almost monthly–the walls are filled with more skeletons than that elephant graveyard in ‘The Lion King,’” said Howe, shivering. “But one day that cheap-ass landlord told us our prices were too high and he could handle it all himself, and that’s the last we heard from him. I did see him recently in the checkout line at Home Depot buying a five-gallon bucket of rat poison that was about to be recalled by the government.”

At press time, Lind was quietly updating the lease agreements for his apartments to say that all rodents found within units would be subject to a $25 per month pet fee.