Kombucha Tasked with Undoing 10 Years of Hard Drug Use 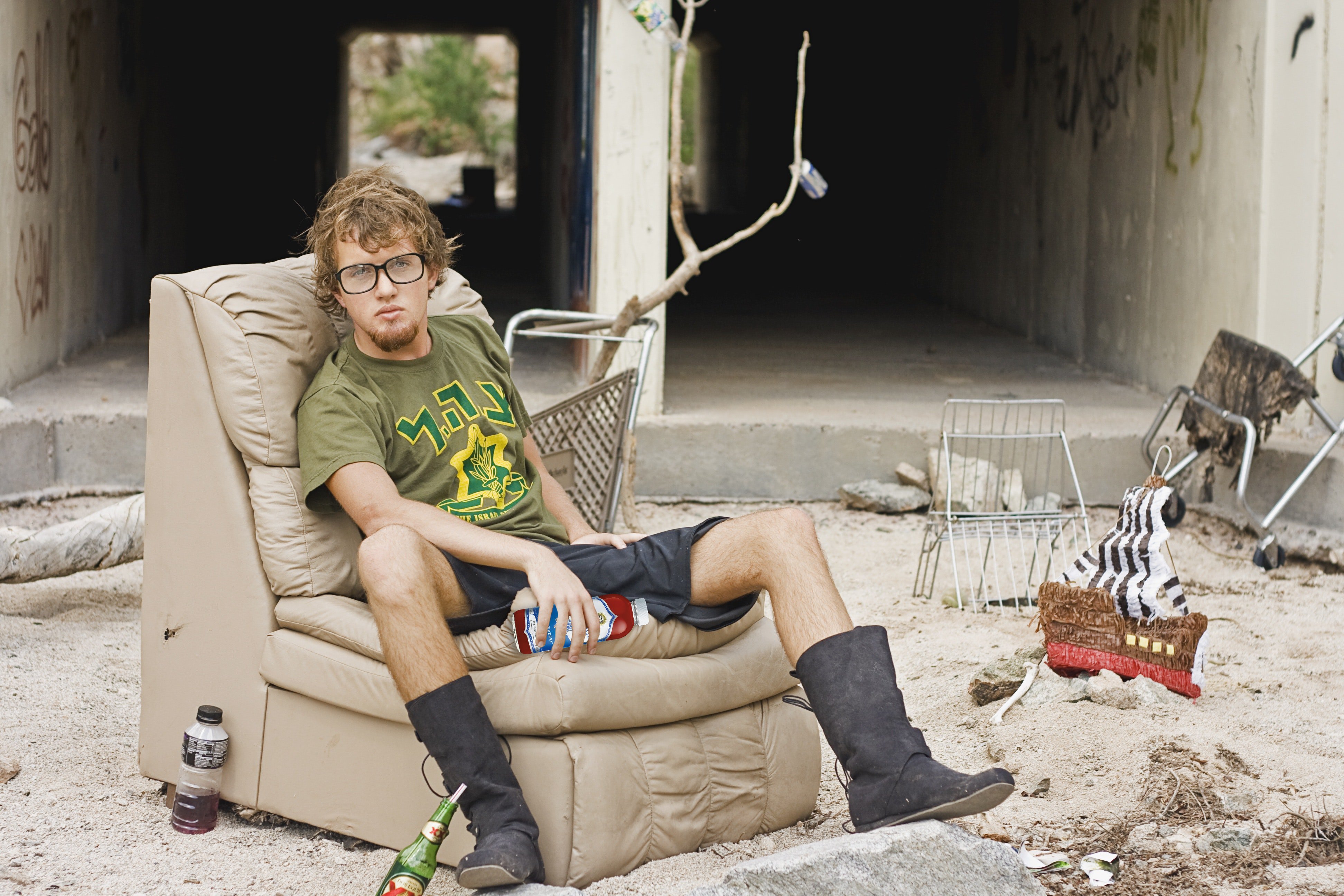 EUGENE, Ore. – A local fuck-up is hopeful this morning that the nutrients from his half-consumed Synergy Gingerberry kombucha will be more than enough to reverse the effects of his near decade-long bender.

“I’ve really been off the wagon for eight, closer to nine years now,” said career bartender John Hassett. “Until last month, I’d get to work and immediately pour myself a shot and a beer. But due to some recent health scares, I’m only drinking kombucha-infused cocktails until further notice. I’m finally making my health a real priority.”

Hassett has tried nearly everything short of abstaining from drugs and alcohol to get himself back on track. So far, though, he’s found that drinking kombucha almost nonstop was the easiest change to implement.

“This is the first time I’ve practiced self-care in a while, and it’s long overdue,” said Hassett, lighting a Camel Wide cigarette. “Nowadays, I try to stay away from any beverage that doesn’t come with a disclaimer warning the public that non-pasteurized drinks are potentially unsafe for children, the elderly and those with compromised immune systems. If it’s not putting babies or old people at risk, I won’t touch it.”

“I know it’s only been 72 hours, but I really feel my body turning around. It’s gotta be the probiotics, which basically just fixes all your shit up, I heard,” he added.

Although beverages made from fermented tea and live cultures have been around for millennia, they’ve experienced a spike in popularity since young people realized kombucha contains .03 percent alcohol.

“There’s a misconception among millennials that if something tastes bad and costs over $7, it must be good for you — as evidenced by the resurgence of beet salad and lemongrass shots,” said nutritionist Olga Jensen. “Grocery stores could probably sell bags of dirt to people as appetite suppressants if they got the packaging right… or at least nail a solid font.”

At the time of publication, Hassett was recovering in the ICU after contracting a bacterial infection from his homemade scoby.