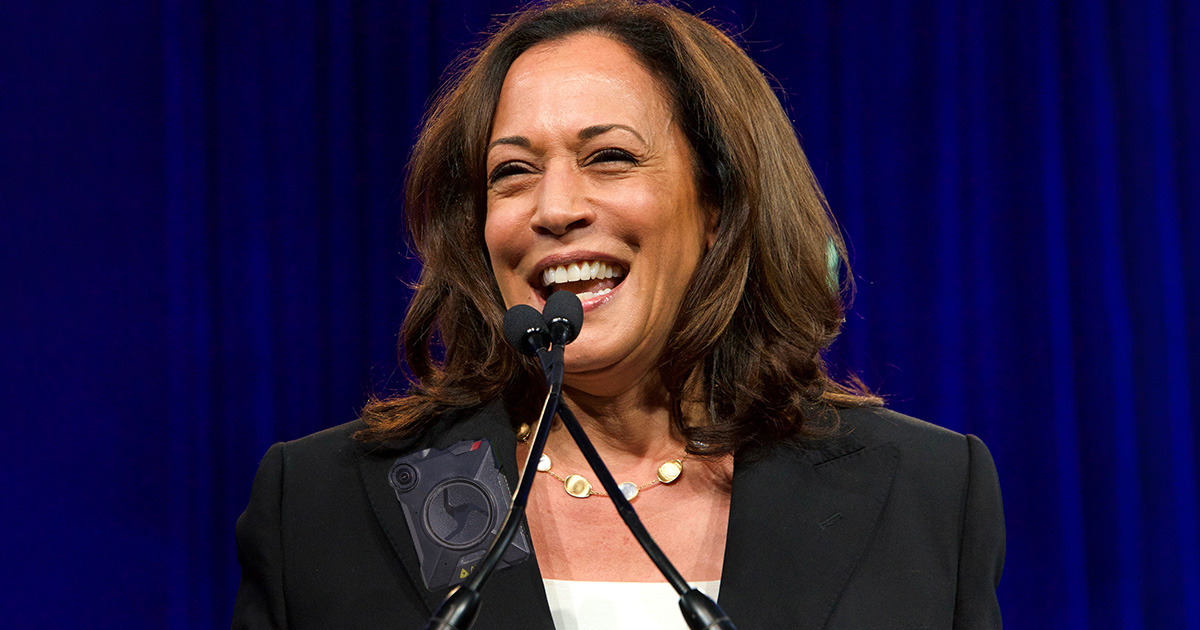 “Most of the incident was captured,” Harris clarified in a totally not rehearsed statement. “While engaging with the individual in question — Vice President Mike Pence — a scuffle ensued, and the camera deactivated.”

“Did I get that right?” she added. “Sorry, I had to have a former LAPD chief coach me through my statement. This will all be detailed in my report, and I’m confident the American people will find I acted with the necessary amount of force.”

“We simply cannot allow our politicians to act with the same impunity as our police,” lamented a wet-mouthed Tucker Carlson. “It damages our trust in these civic actors to see them simply discard evidence without first planting it on a minority suspect. Radical leftist groups like Black Lives Matter and the Wall Street Journal have advocated for police reform, but what about police reform for those who are no longer cops? Or never were cops? How can we expect to have police reform if we dont reform everyone else first? This is about the integrity of the law. To ensure its proper execution, we need to hold our politicians to the same standard of conduct as the rest of us, as long as they’re women.”

For now, the public only has conflicting eyewitness accounts of the debate.

“You can’t really trust any official source,” claimed Patrick Monhegan, editor of the Blue Anon conspiracy theory magazine. “Some people say Harris was mild-mannered and collected; others report she opened a portal to Hell after grinding up and smoking her birth control. Personally, I get most of my news from police scanners and goat entrails, and I’m currently waiting on the official police account. If it confirms the police narrative while disregarding the accounts of witnesses, omitting large sections of information, and contradicting the circumstantial evidence, then I know I can believe it.”

Meanwhile, law enforcement officials are unsure how to attack and agitate the gathering conservative protestors — a group mostly consisting of officials’ families.